TEAS AROUND THE WORLD – DISTINCT CULTURES TO CELEBRATE DIVERSITY

Tea is the second most consumed beverage around the world after water.

Millions of people daily drink tea around the world for many reasons. Some drink for relaxation, other for spiritual practice and many for pleasure.

We would love to invite you to join us as we go around the world and explore different types of teas, their customs, cultures and colorful tales that differentiate teas from each other.

As we all know the story of tea begins in China and was originally adopted for medicinal purpose. 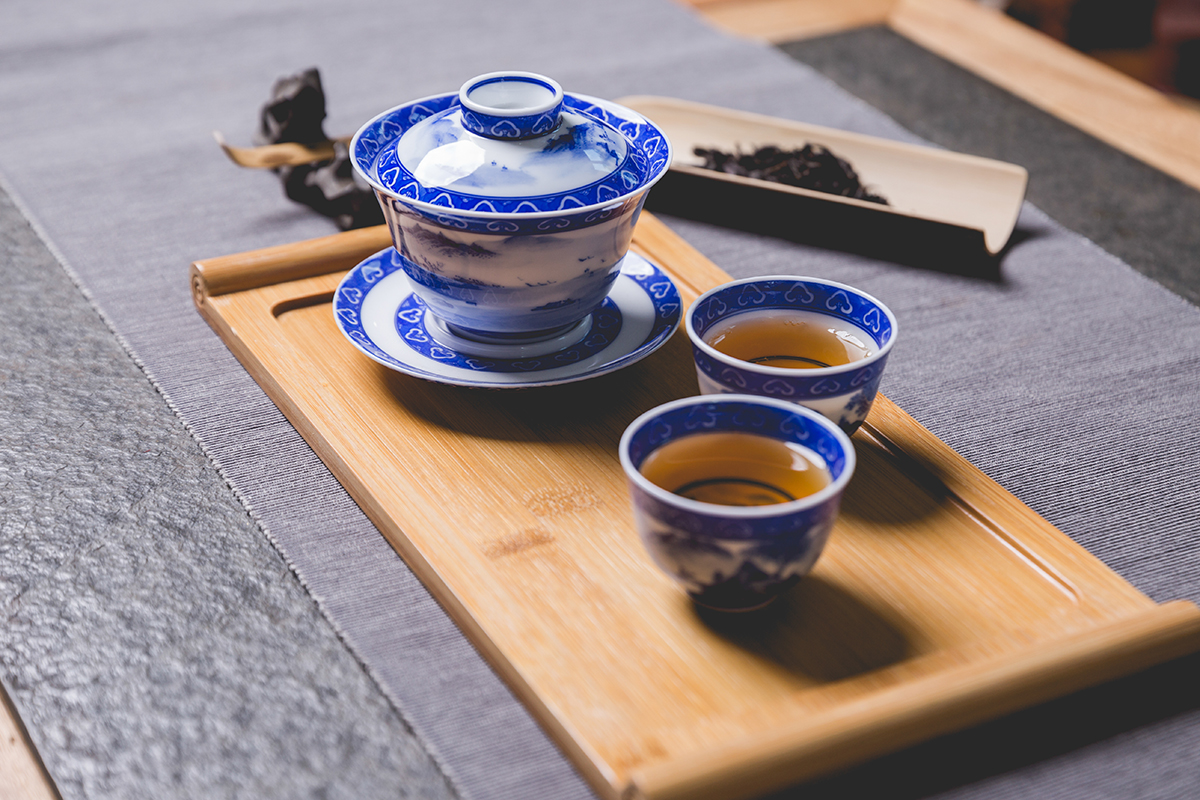 The preparation and drinking way of tea in China varies from region to region. Green tea is most probably preferred in china but some chew the leaves as a snack while many infuse it with sugar and walnuts.

The most common practice of tea drinking involves simply placing some tea leaves into a cup and pouring boiling water over them.

Nobody can deny the importance of the tea ceremony in Japanese culture. The traditional Japanese tea ceremony, or the “Way of Tea”, is a Zen Buddhist inspired ritual that involves great attention to detail in the way loose tea is spooned, the water boiled and the teacup handled. 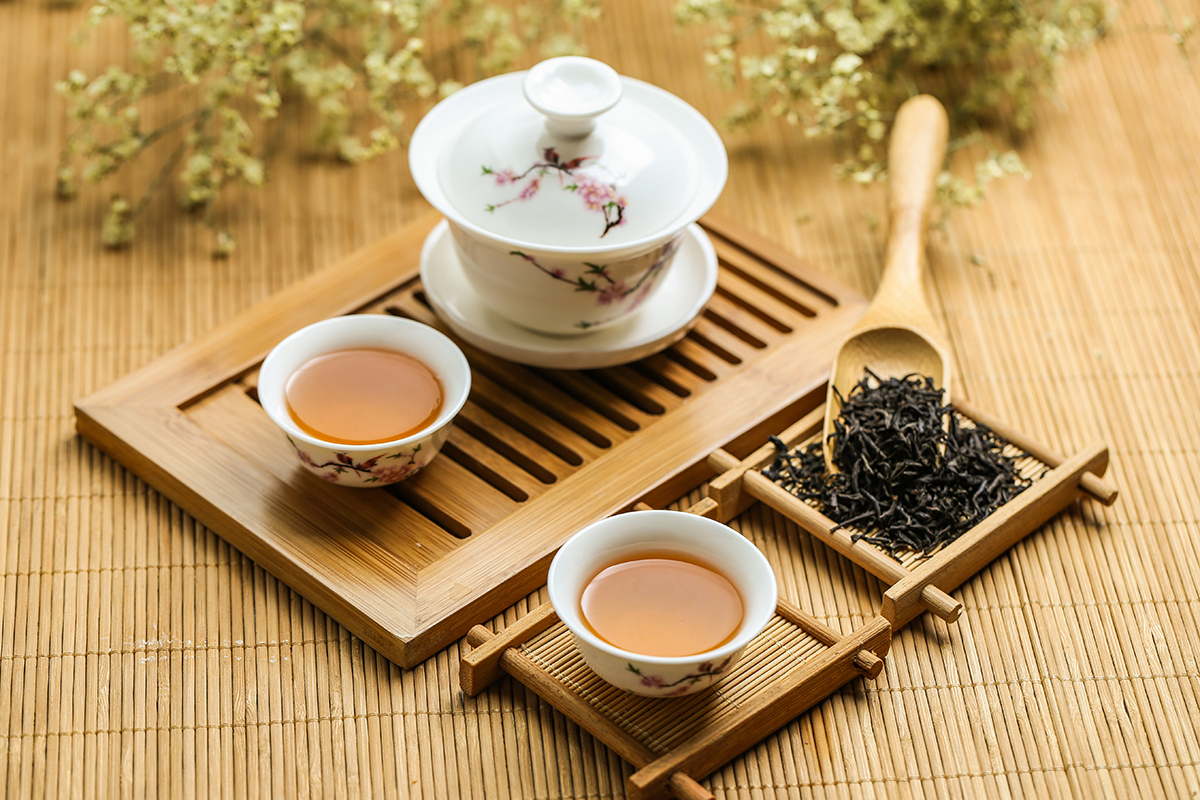 However, Green tea is flavored tea in Japan. For most Japanese people, green tea is the drink of choice in the morning. Some of the popular Japanese green teas are Sencha, Bancha, Matcha, Gyukuro, Genmaicha… 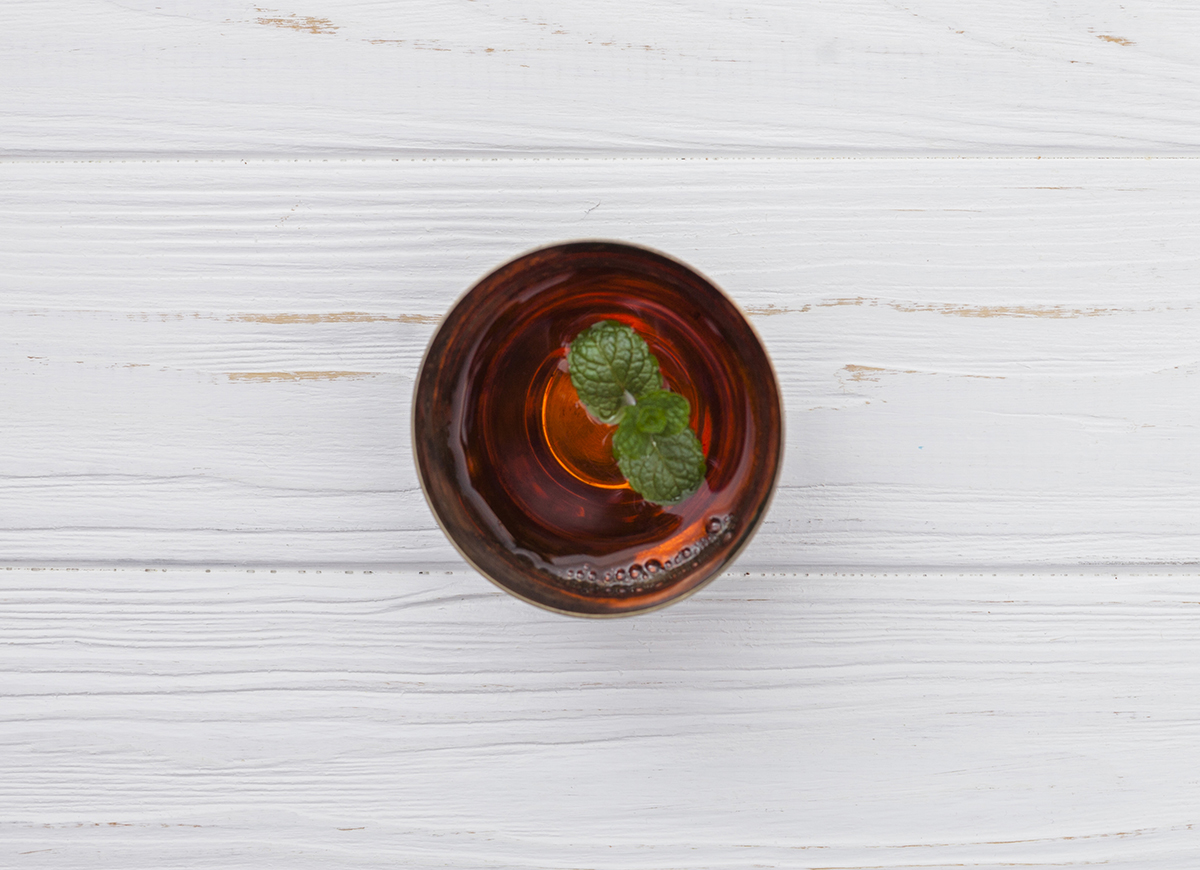 This classic mint tea is made with Chinese gunpowder green tea and steeped with lots of spearmints, has become the symbol of Moroccan hospitality and culture.

Moroccan tea drinkers flavor a metal teapot, to which they add mint and sugar and serve their infusion in glasses. The tea is then again poured back into the teapot to ensure an even mix before consumption.

As well as being the second-largest producer of tea in the world, India is well known for its traditional masala chai which Indians drink almost countless. 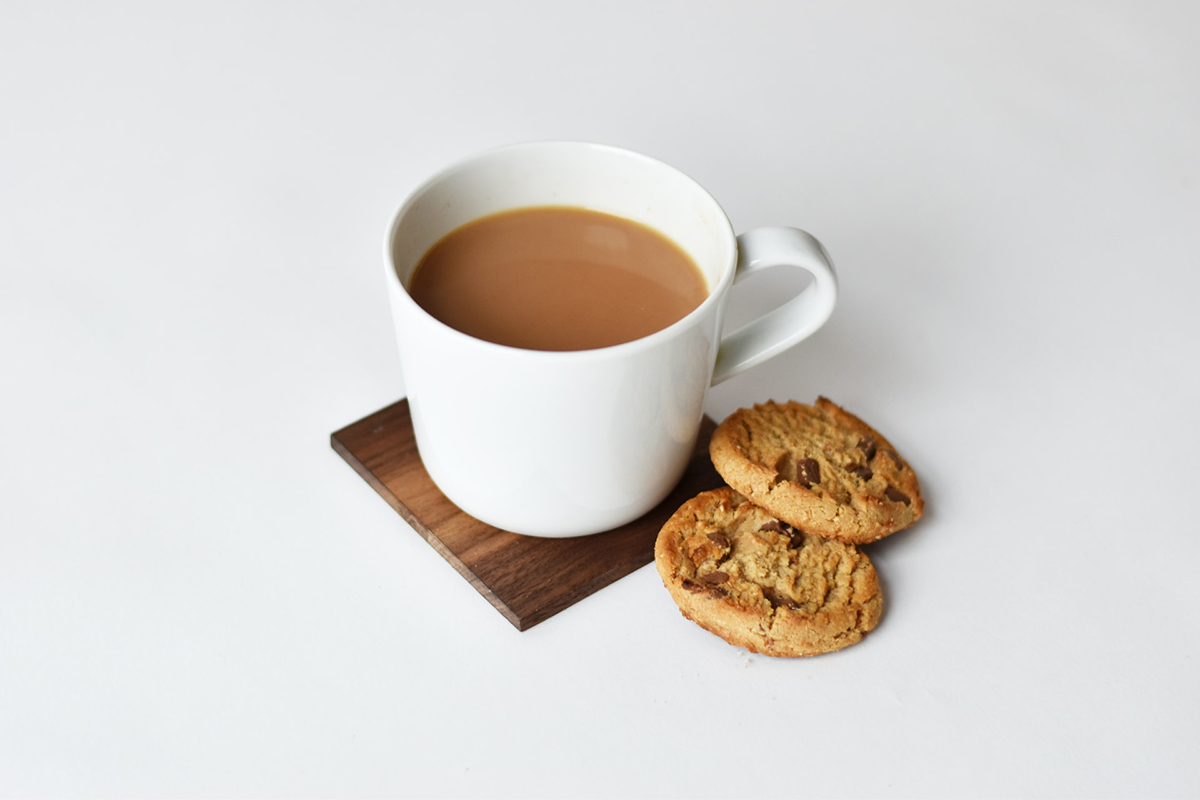 That is what exactly Masala chai is – a strong black tea mixed with spices such as cardamom, cinnamon sticks, cloves, ginger and boiled in milk and sugar.

Have you spotted someone walking down the street drinking something that looks like iced coffee with eyeballs settled at the bottom? Those eyeballs are pearls of tapioca and this fancy looking iced tea is called ” Bubble Tea” or “Boba Tea”. 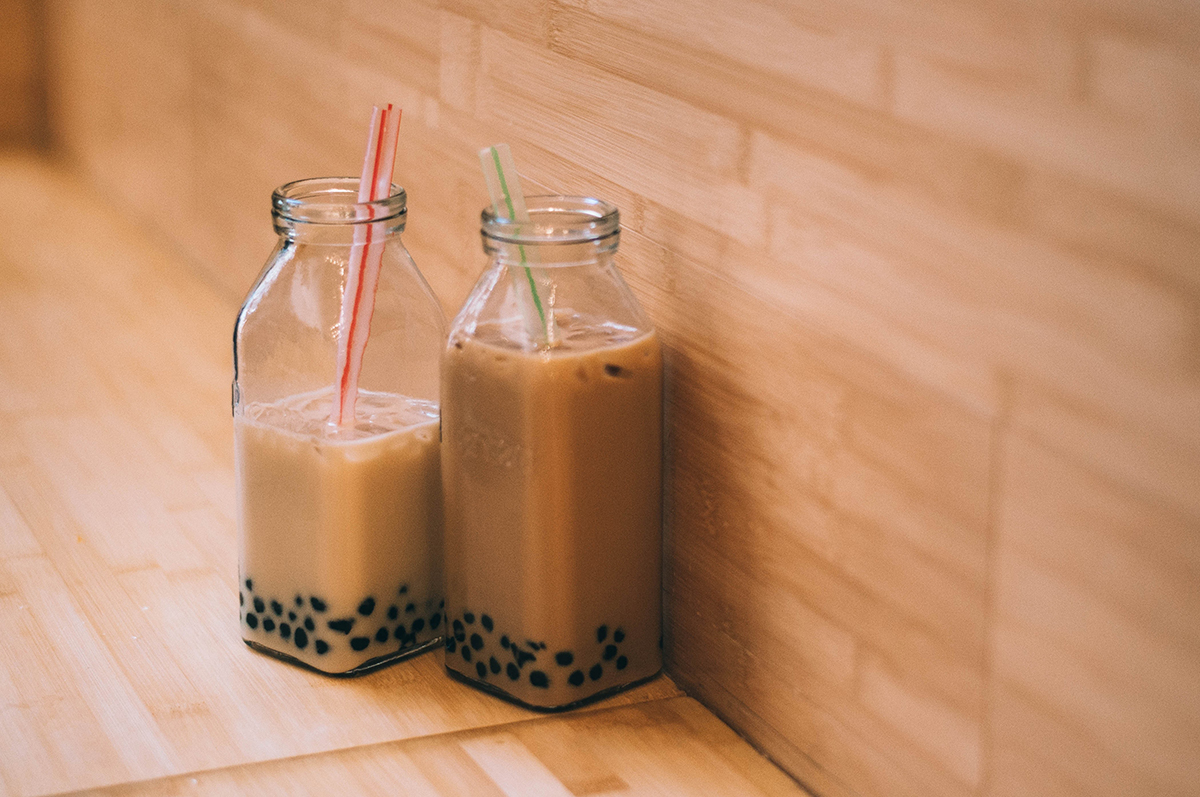 Taiwan is undoubtedly the Boba capital of the world. Taiwanese has been enjoying this super fancy drink since 1980.

Bubble teas generally consist of a tea base with added fruit juice and milk and ” eyeballs” for good measure.