Medical Science is not only explaining the historic beliefs but also adding more to the list of ways in which tea supports the human body and its health benefits.

The many bioactive compounds in tea appear to impact virtually every cell in the body to help improve health outcomes, which is why the consensus emerging from this symposium is that drinking at least a cup of green, black, oolong, or white tea a day can contribute significantly to the promotion of public health.

Even if is it only the advice to drink a single cup of tea every day, drinking two or three cups of tea a day is truly magical for its potential health benefits. Any tea will provide similar health benefits like green, oolong, black or white.

Here are some health benefits of tea. 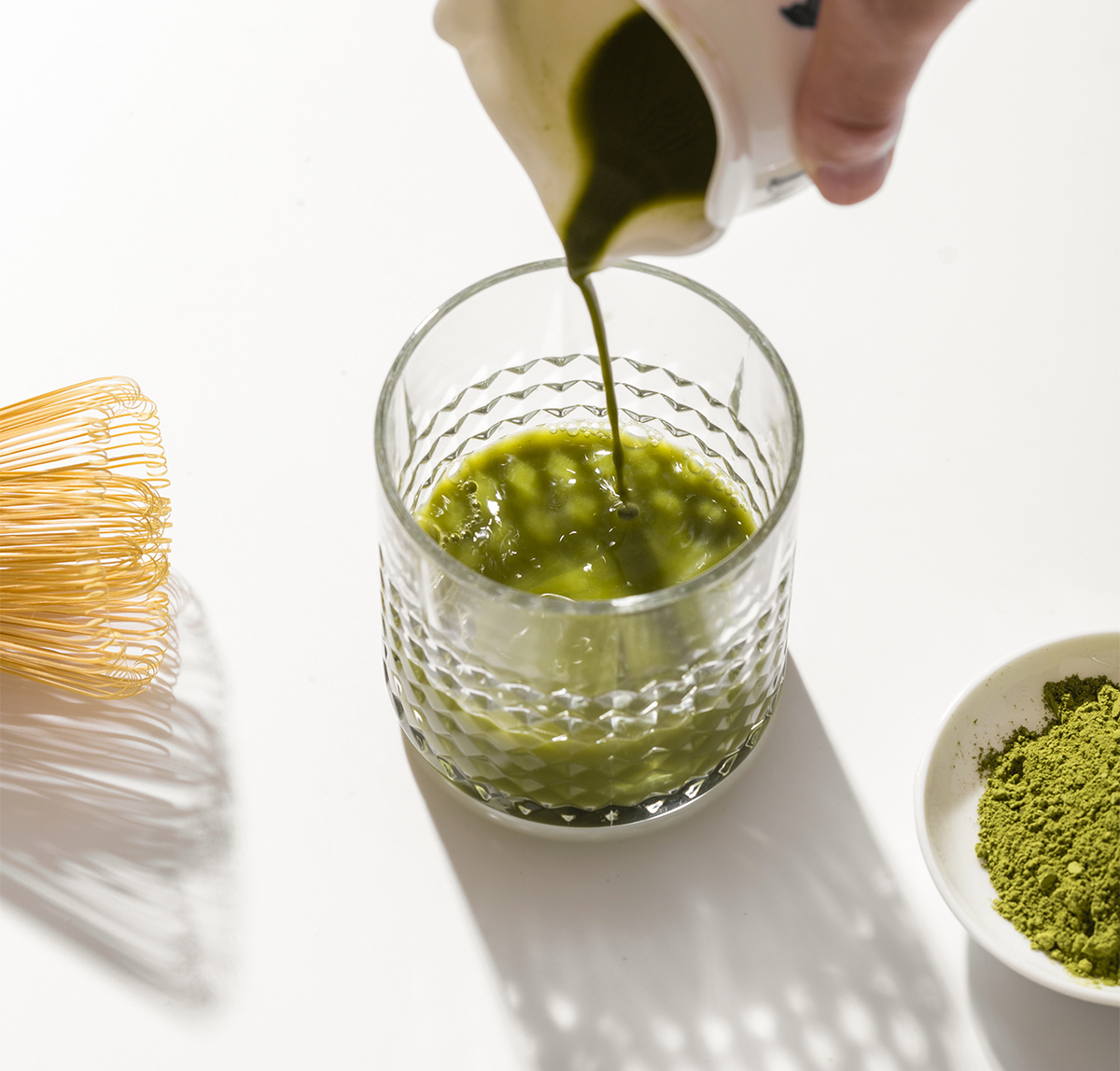 Antioxidants in tea, are compounds that reduce the effects of the pollutants that attack you on a cellular level by neutralizing free radicals.

Polyphenols are some of the antioxidants that are beneficial to our body in many ways including protection against cancer, coronary heart disease, stroke and damage caused by inflammation.

Caffeine is a naturally occurring stimulant. Tea is relatively low in caffeine compared to coffee.

A cup of black tea, for example, contains about 40 mg of caffeine, which is about half as much as a cup of coffee.

Caffeine is known to affect cognitive performance as well as mood. The caffeine in most teas creates a state of calmness and alertness. 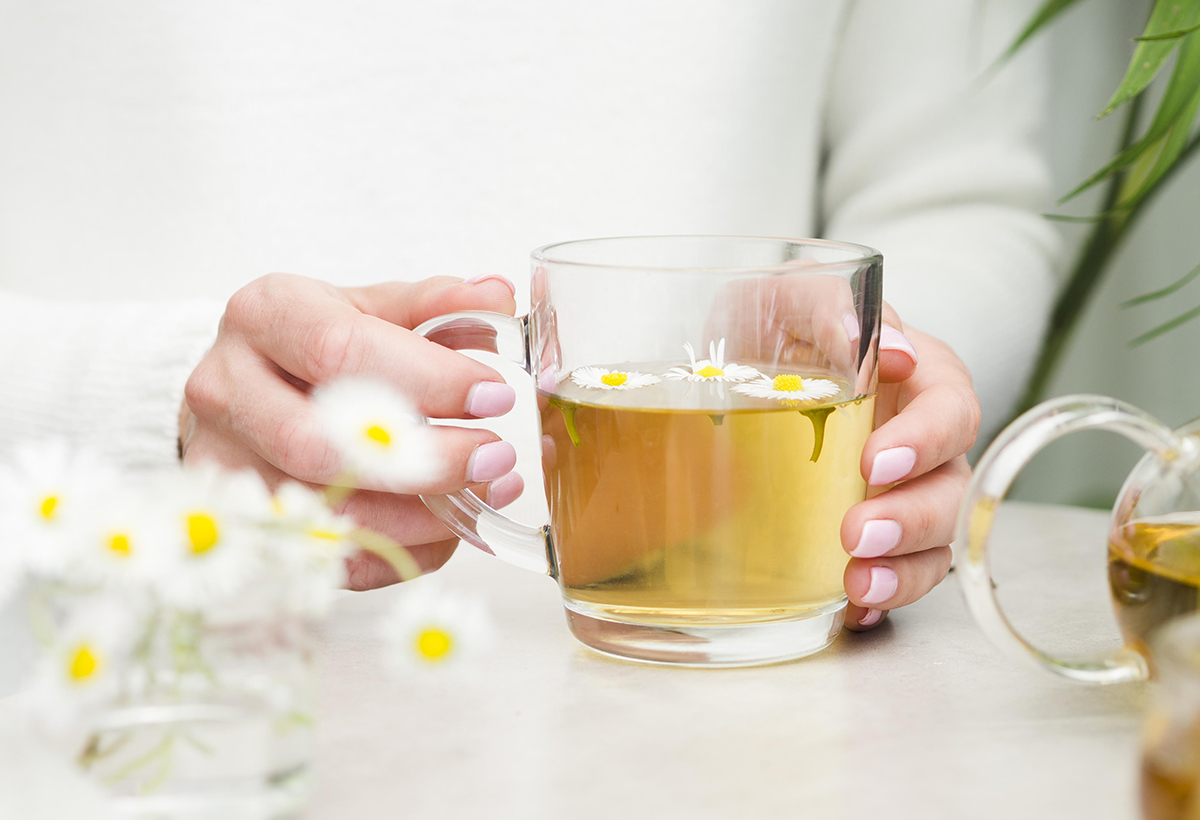 Several studies reveal that drinking tea frequently throughout the day can help protect the liver from the damage by toxic substances including alcohol.

It is founded that increasing consumption of green tea may reduce the risk of liver disease.

Tea contributes to good oral health in several ways. It contains a measurable amount of fluoride that maintains a healthy tooth enamel.

The flavonoids in tea reduce the ability of bacteria present in the mouth to form plaque and green tea helps with factors related to gum disease. 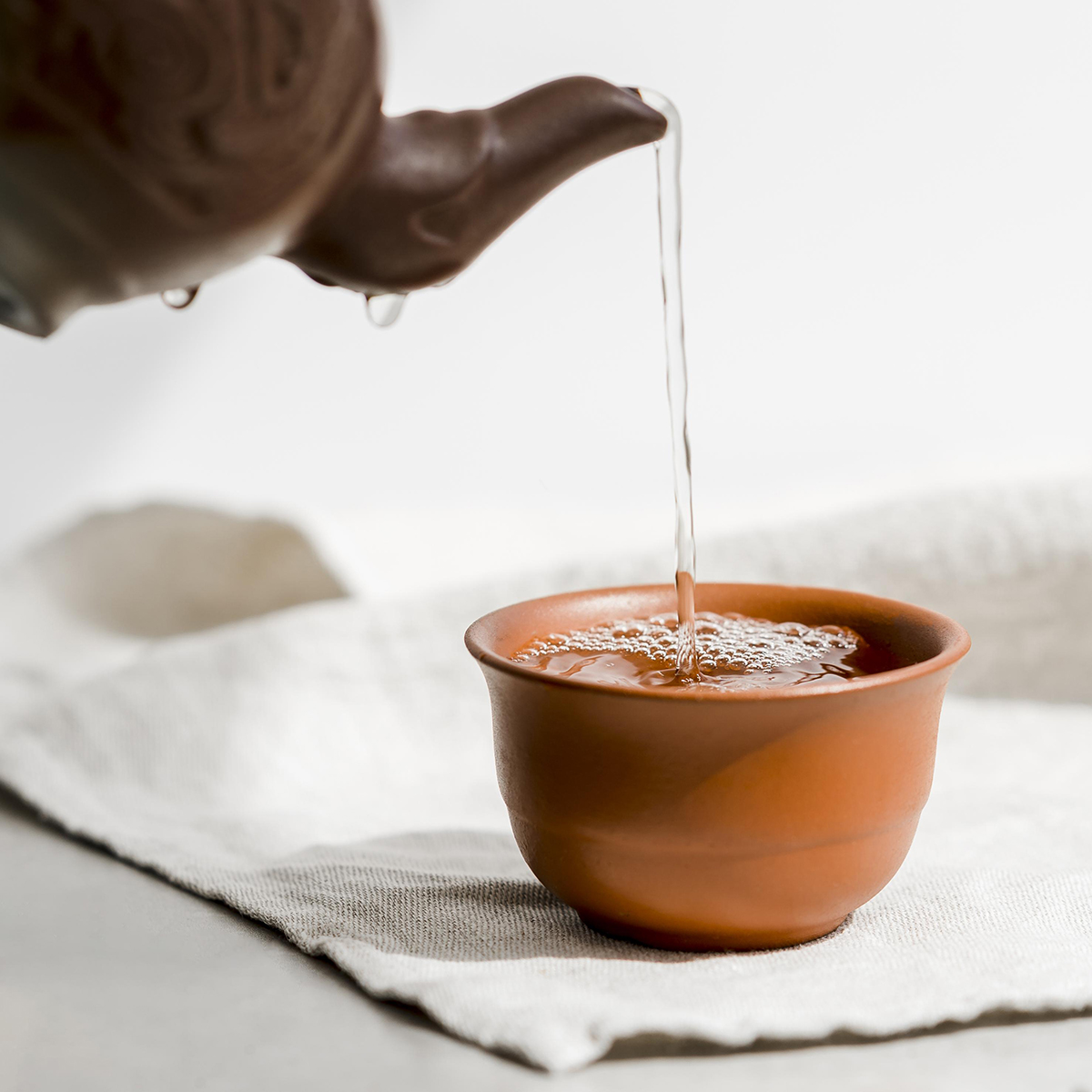 Good quality water is probably the most important source for hydration, but the British study found tea to be equally effective as water.

And considering the many other benefits of daily tea drinking, it is both a flavorful and healthful option to keep yourself hydrated.

People with high levels of glucose or insulin in their blood are at greater risk for diabetes. Studies on people with type 2 diabetes have shown that drinking an average of six cups a day for eight weeks lowered blood sugar by 15 per cent.

Additional studies suggest that drinking tea daily can slow the development of both type 1 and type 2 diabetes. Unsweetened tea, especially one that has a natural sweetness without additives, is an excellent beverage option. 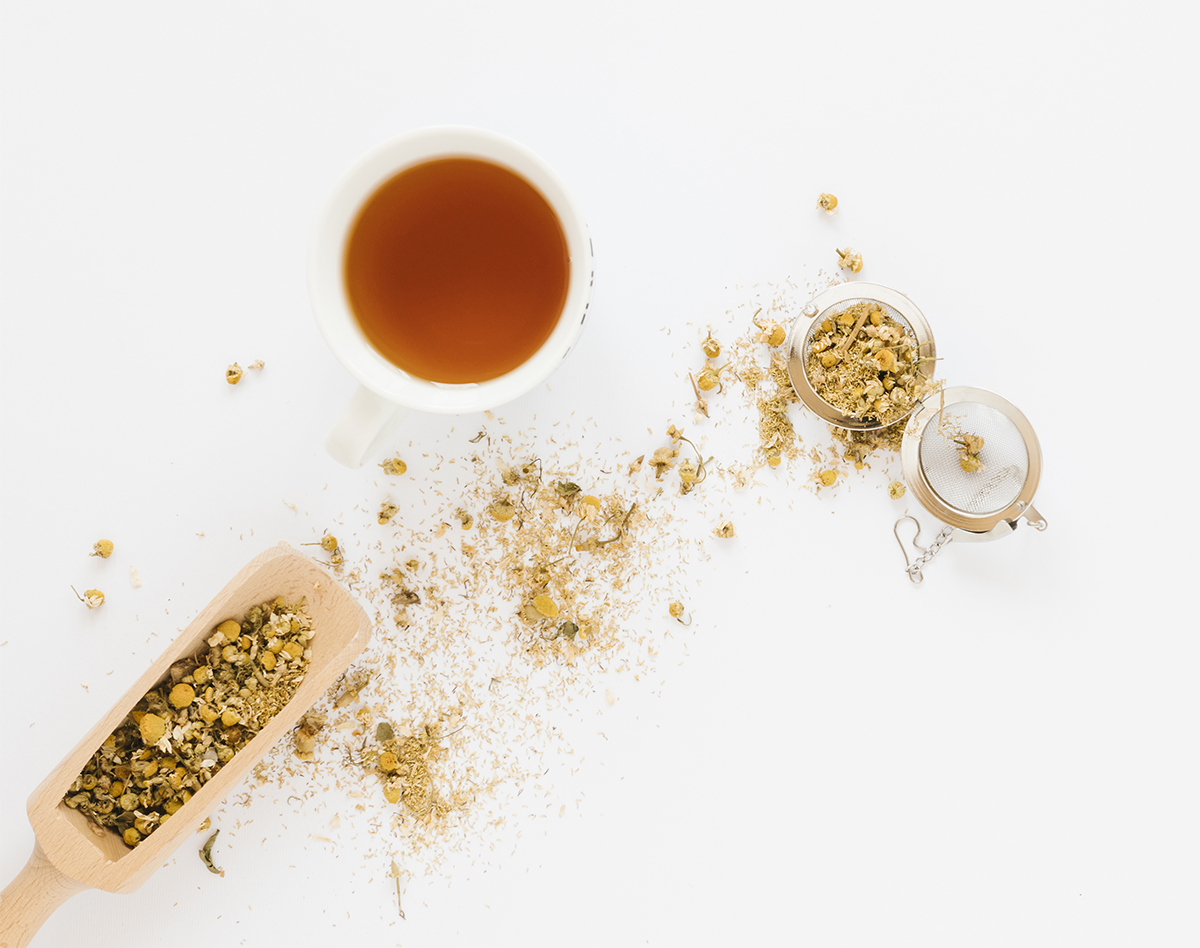 The polyphenols in tea have been shown to help block the LDL (the bad cholesterol), from being absorbed into the intestine, thereby reducing the levels in the blood.

Studies have shown that tea drinker who consume at least three cups a day enjoy a reduced risk of heart disease and stroke. 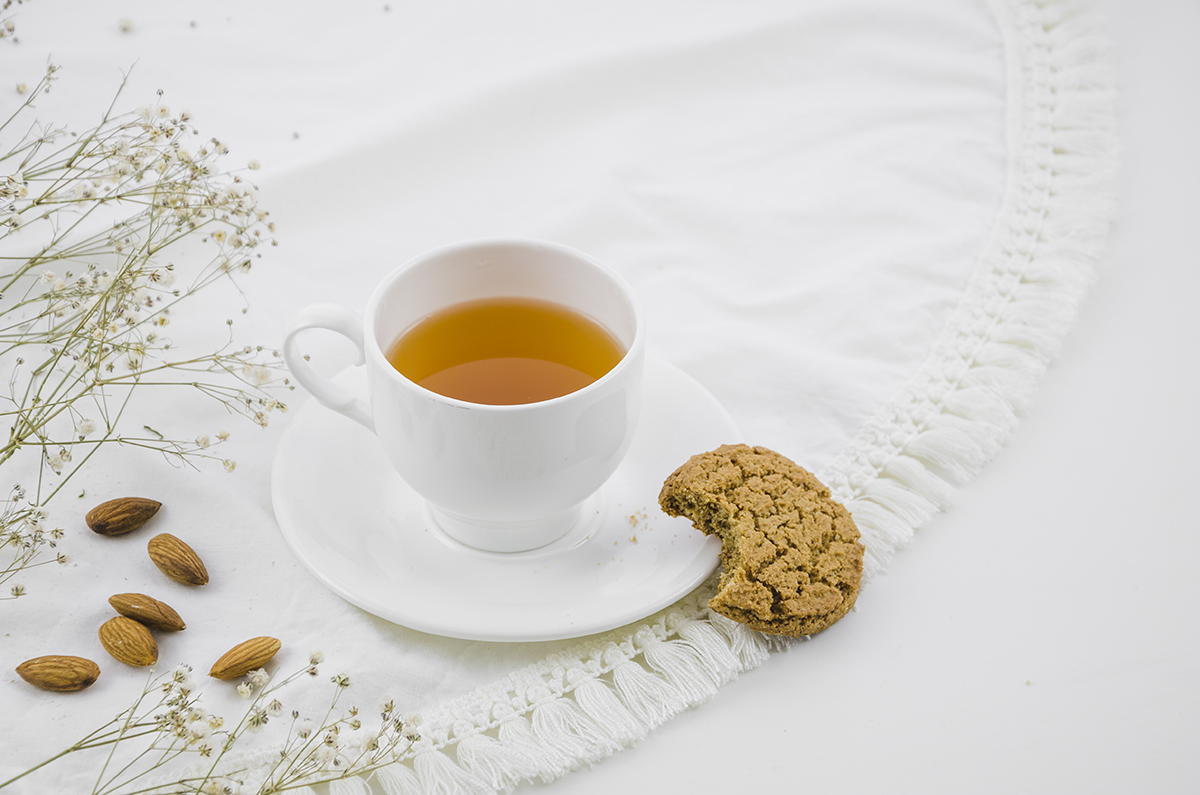 Most tea drinkers are aware of mental clarity and focus when drinking tea, or the lack of it when they have not enjoyed their daily dose.

It appears that the L- theanine in tea increases alpha Waves and cognitive function, and tea is one of the beverages that naturally contains L-theanine.