What is Kombucha Tea: History, Recipe and Health Benefits

A strongly brewed and sweetened black tea usually forms the base for this home-brewed fermented tonic called kombucha tea, in which bacteria grows and generates a pancake-like growth on the surface that is sometimes called a “mushroom” due to its shape.

It is often called a cure-all tea with many different benefits. However, the myth remains mostly anecdotal without significant substantiating research.

Kombucha tea is now available as a commercial ready-to-drink beverage. Using many different flavors of tea, such as chai and oolong, can make the experience more interesting.

Several companies have recently introduced kombucha products that can be found in the healthy beverage areas in stores, and it is becoming a more familiar kind of “tea.”

The History of Kombucha 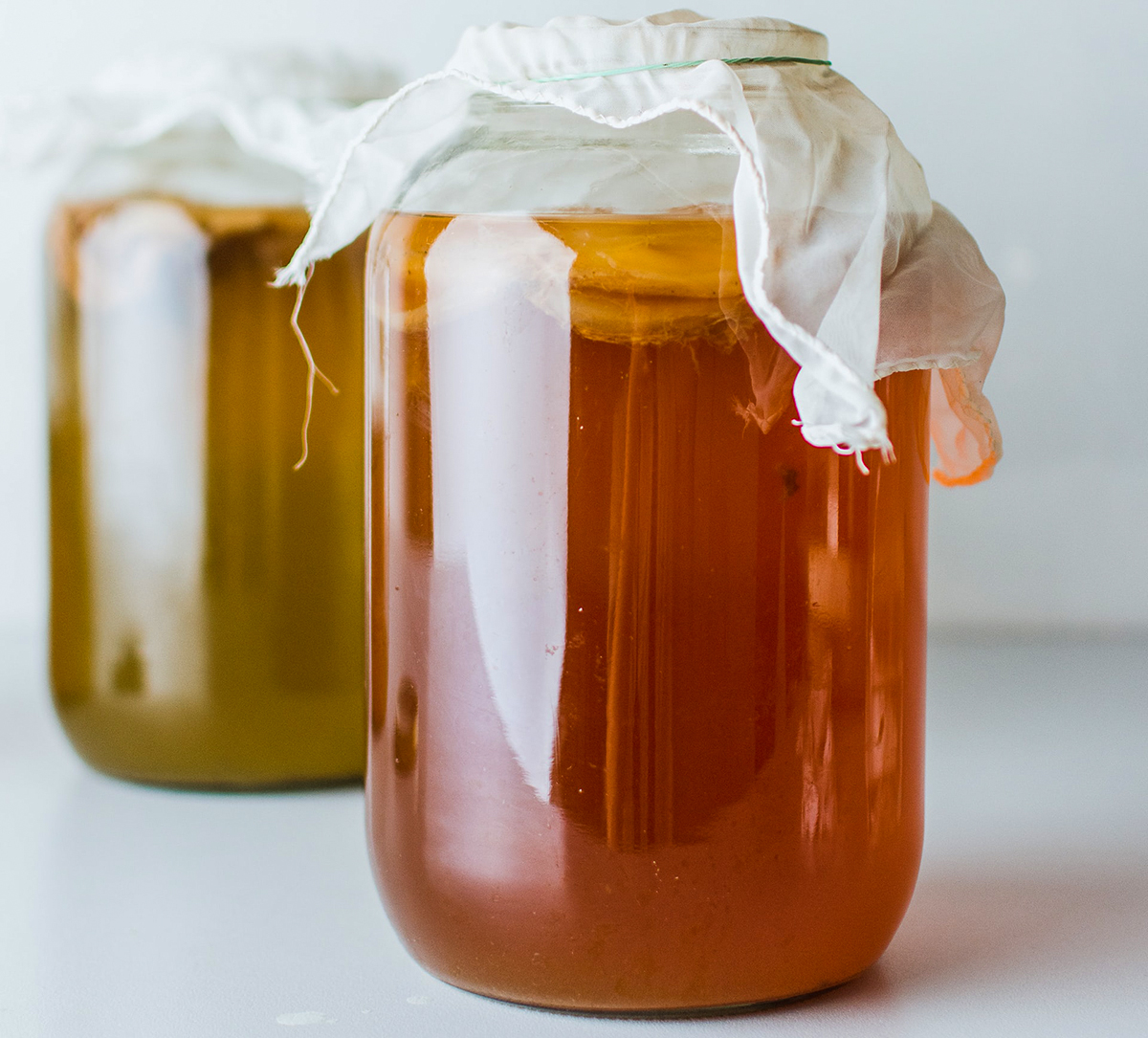 As with many folk remedies shared cross-culturally, there are differing stories about kombucha’s origins.

Some believe so strongly in the healing properties of kombucha that it was called “the remedy for immortality” or the “tea of immortality” in China in the third century B.C.E., and later described as “the magic mushroom.”

In the early 1900s, it spread to Russia and the rest of Europe. During World War II, sugar rationing made brewing kombucha more difficult, and its popularity decreased.

How to Make Kombucha Tea 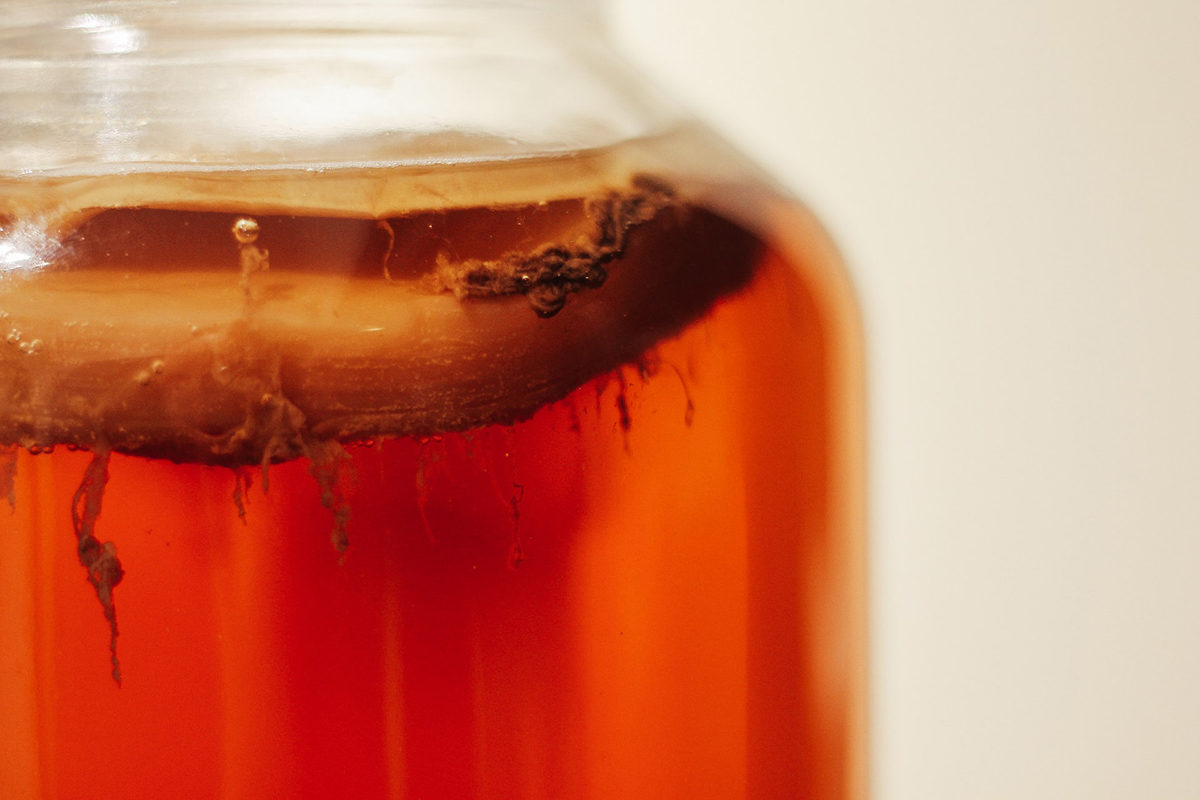 This looks like a wet white disc, about a ½-inch thick and 6–8 inches in diameter. It is added to a freshly brewed (and cooled) half-gallon of sweetened tea along with a cup of the brew from the previous batch.

The batch is then covered with a screen or woven fabric, then set in a warm place for one to two weeks to ferment.

During this time, the SCOBY will mature and reproduce another layer. Almost any tea flavor and a wide variety of sweeteners will work (artificial sweeteners must not be used, however).

The tea can be brewed lightly for a gentler kombucha, and the amount of sugar or sweetener can be reduced for a tangy taste.

Very little scientific information on the health benefits is available, but anecdotal reports of both negative reactions as well as fantastic cures abound.

Those who use kombucha believe that drinking it daily

Another popular claim is that it also contains several beneficial B vitamins.