HOW DOES TEA PROMOTE A HEALTHY LIFESTYLE?

Tea has a 5,000-year history as a potent medicinal herb. Long before the flavor was developed, transforming it into a palatable beverage, the bitter tonic from boiled tea leaves was recommended for treating specific ailments.

There are hundreds of new studies being published every year, but a few recent notables help build an important body of evidence so that the following assumptions can be made: 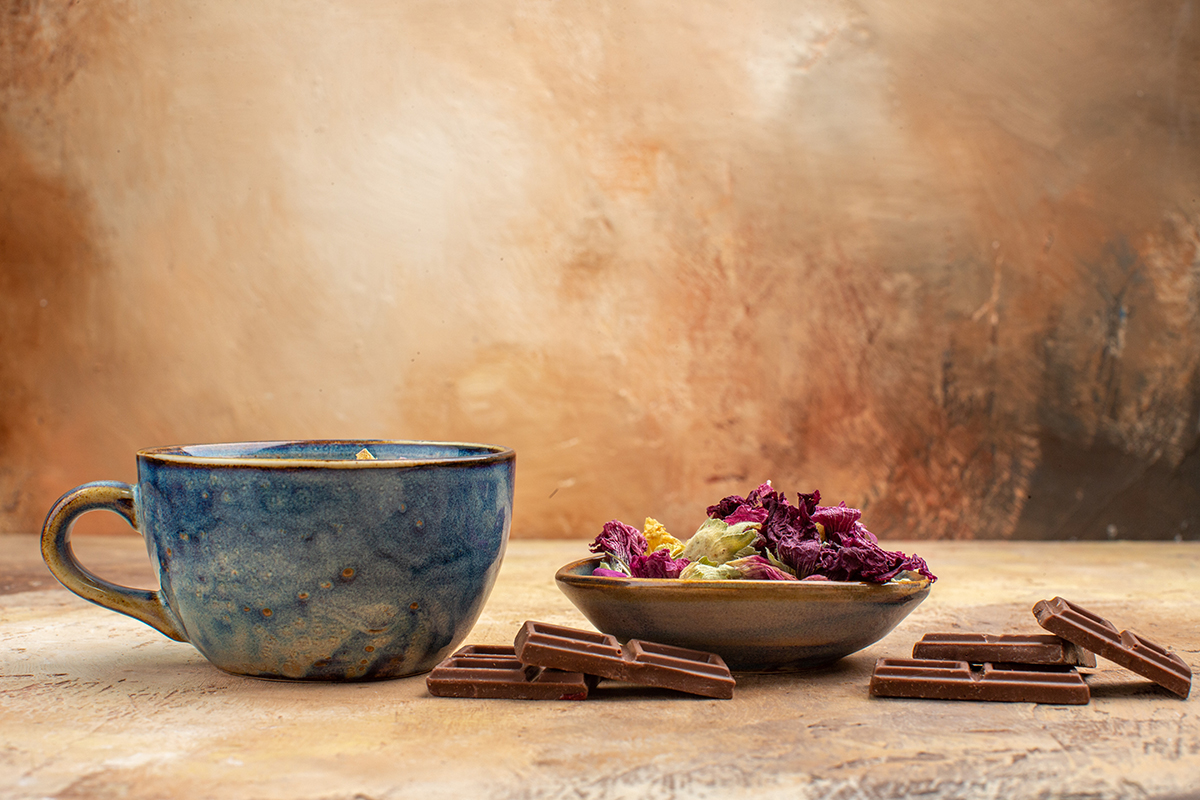 TEA IS USED FOR RELAXATION AND SPIRITUAL PRACTICES

Buddhism’s emphasis on meditation and the invigorating properties of tea are closely associated. Monks helped spread the usefulness of tea in their practice, and it became an important part of rituals and spiritual traditions throughout China, Japan, and Korea. Tea’s association with the practice of clearing one’s mind to relieve the stress of the day is especially valued today. 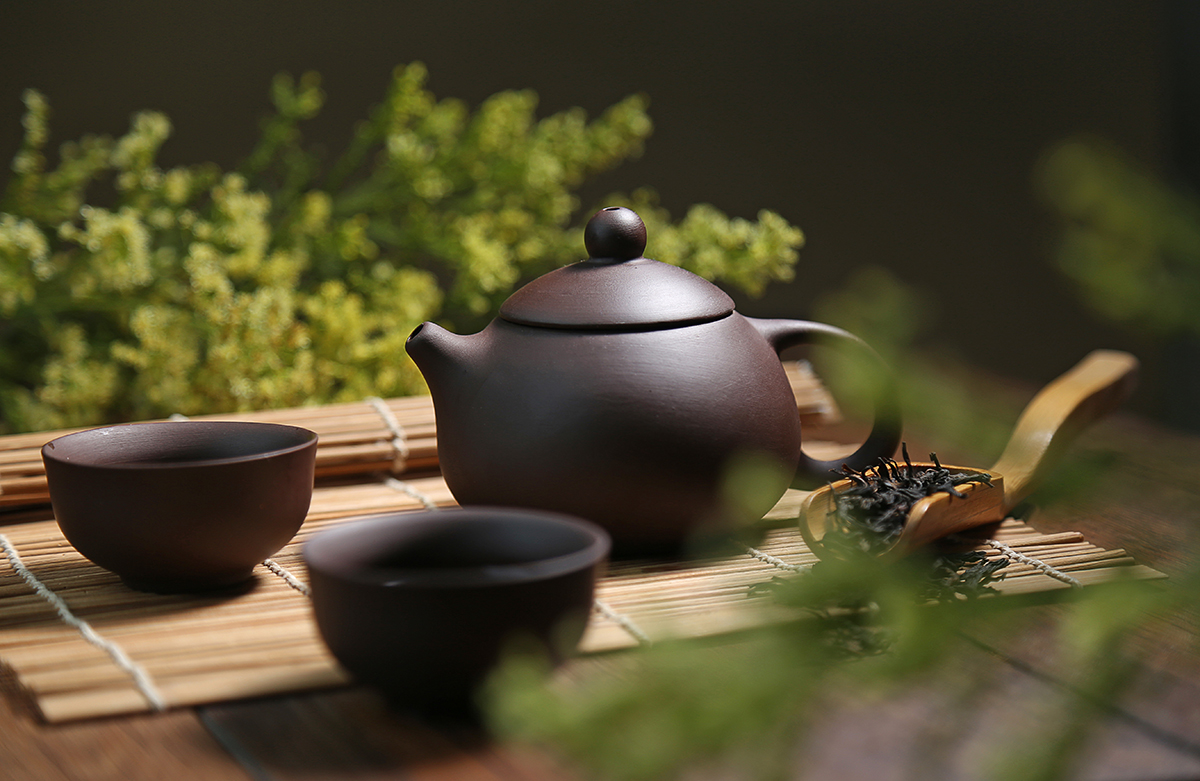 Tea has woven itself into the fabric of life for many cultures around the world. A simple cup can be the focal point of large and small gatherings. 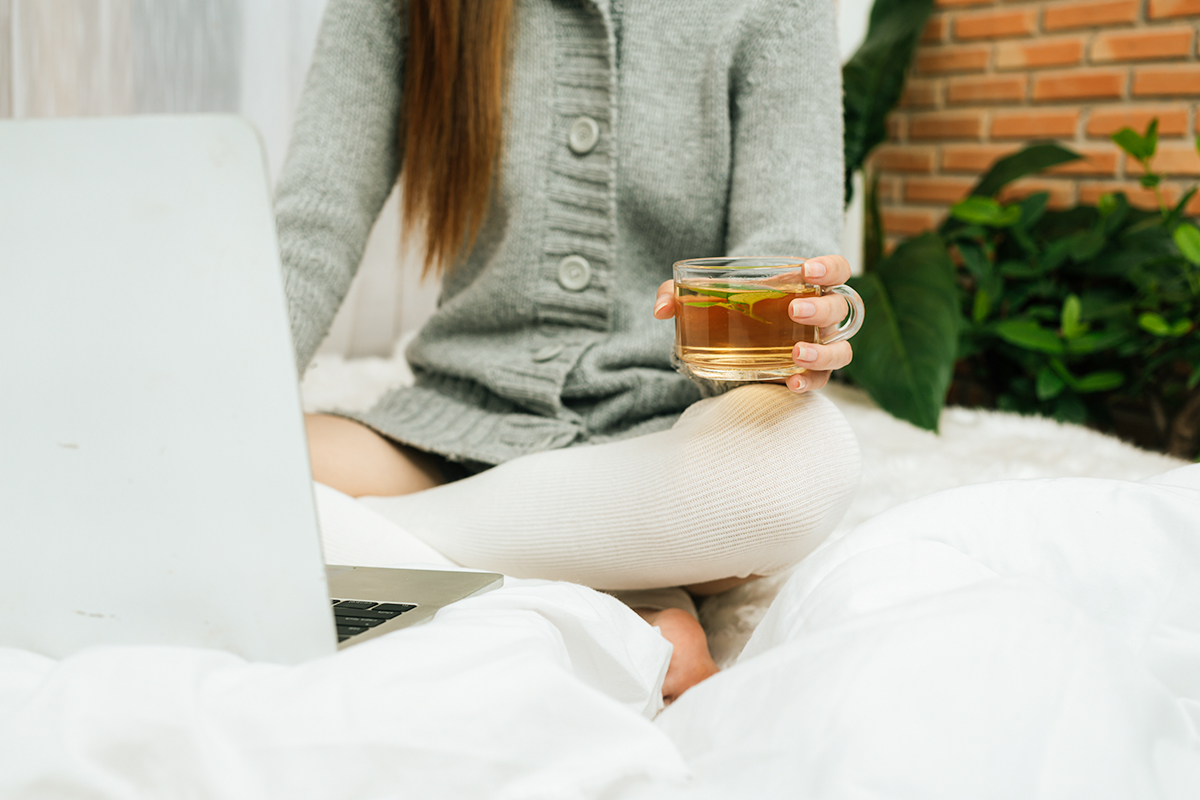