Honeybush is an entire species of bushes also native to South Africa. The bushes grow along the coast in the region just south of Cedarberg. Some species thrive in the mountains, but others are harvested on wet southern slopes, marshy areas, and hilly streambeds.

Honeybush is not cultivated, so the harvesting is done by gathering from natural populations. This makes for uneven quality. Some enthusiasts maintain that this unrefined, organic harvesting method adds value to the medicinal virtues of the tea while others remain sceptical.

What is Honeybush Tea? 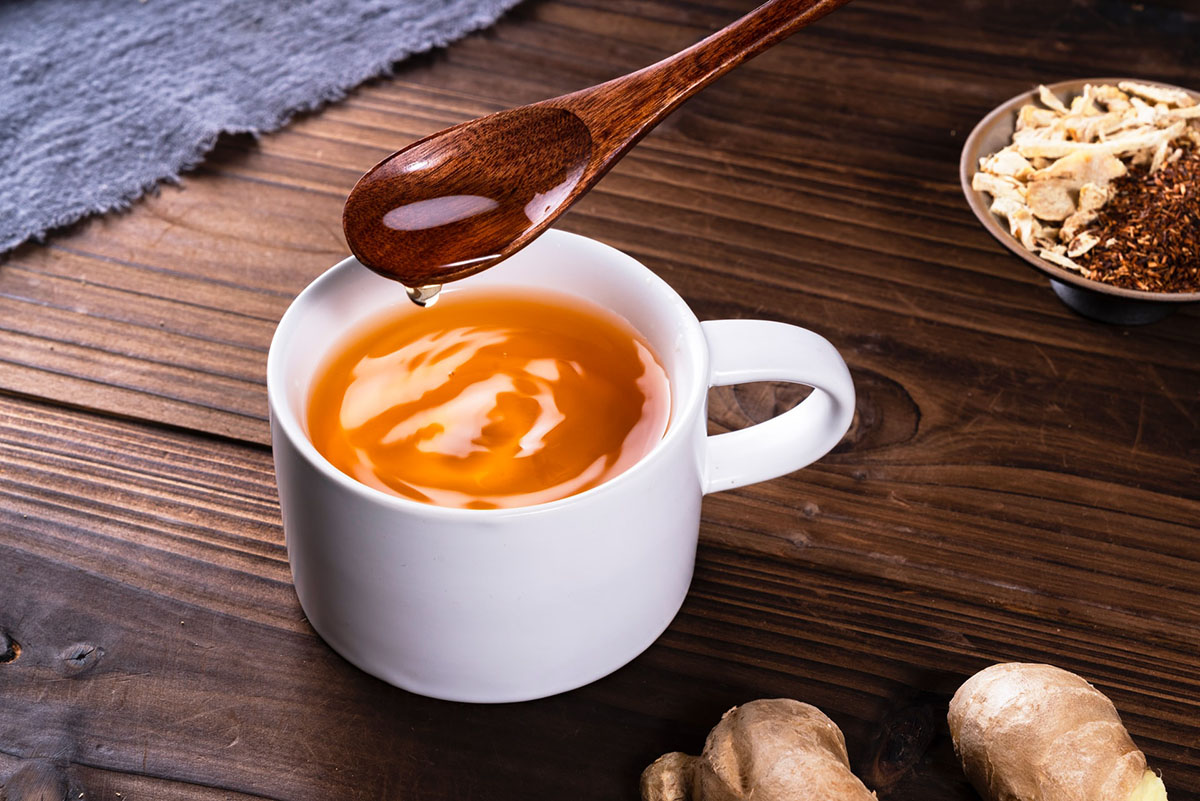 The best quality material is found in young bushes. Many bushes are severely pruned so that newer shoots can be harvested the following season. Harvesting of a single bush occurs every two to three years.

How Honeybush Tea is Processed? 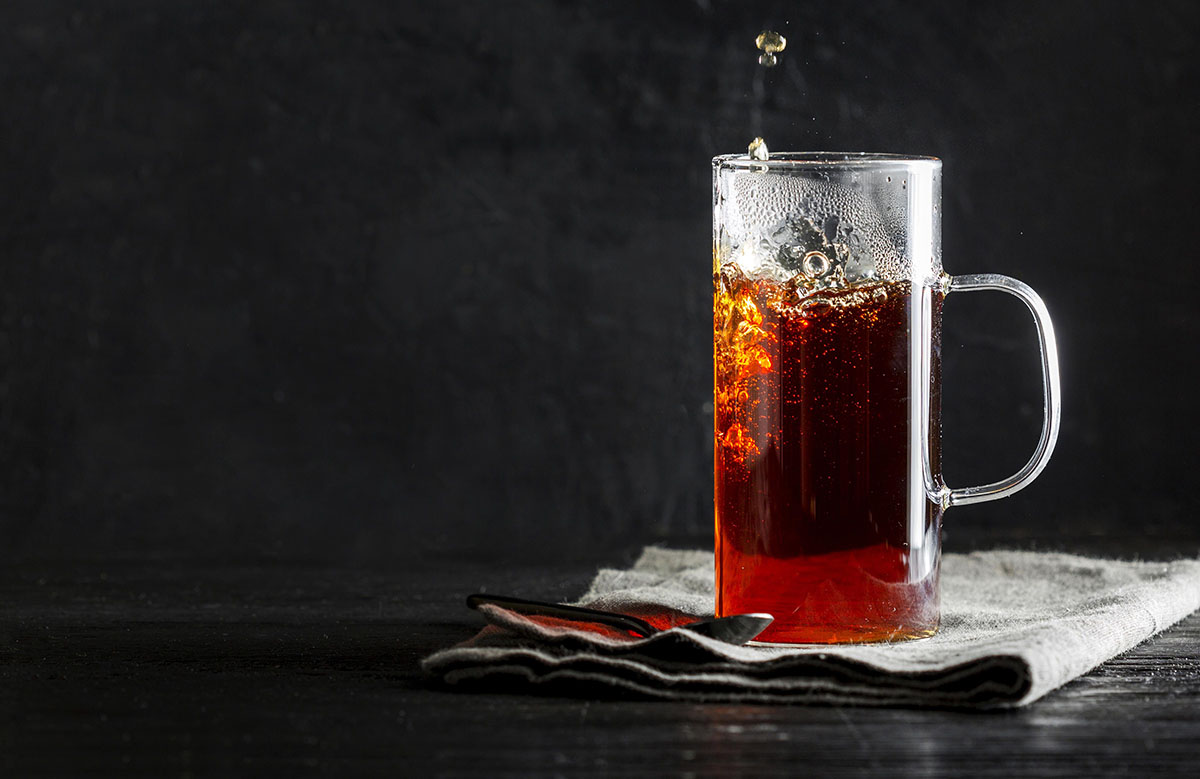 The organic materials are fermented either in the traditional way in piles, or cured in a low-heat oven until the green color changes to dark brown and exudes a sweet, honey-like scent.

Oven oxidation results in a more standardized product, but the dried materials are not as attractive as when the traditional method is used. After fermentation, the tea is dried and ready to drink. 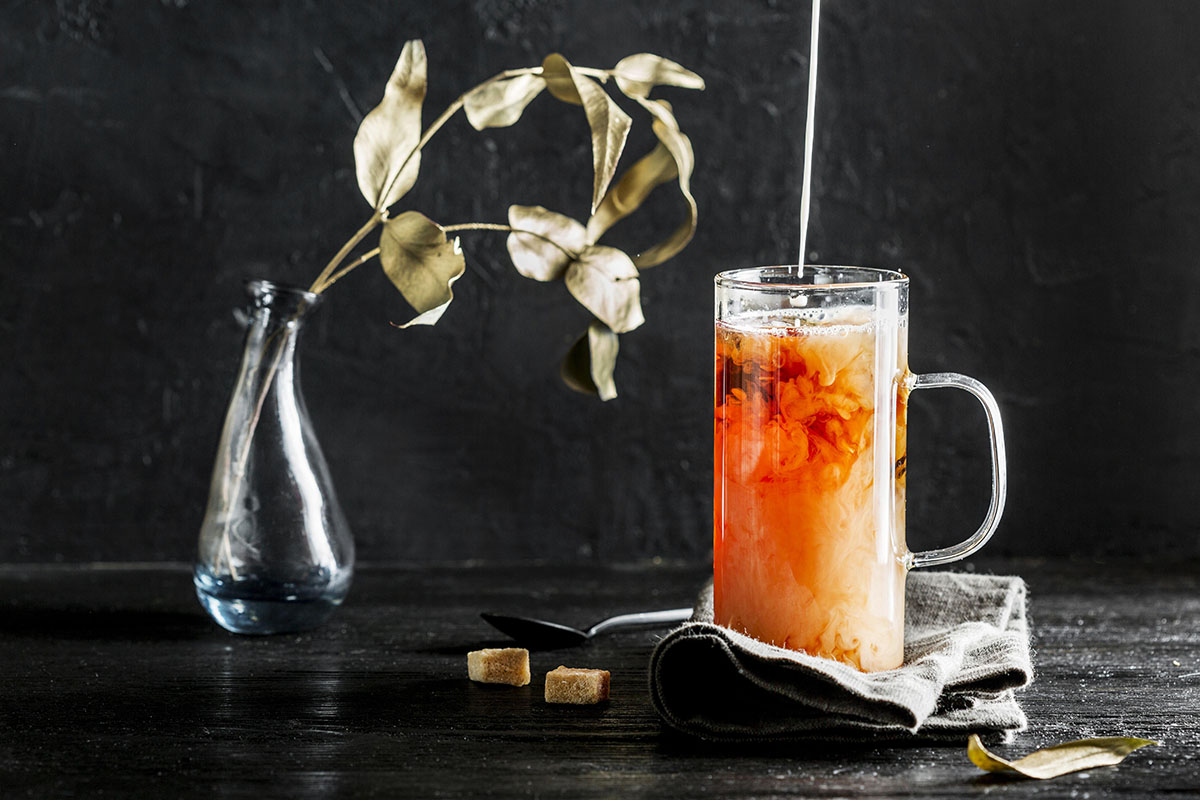 To derive the most therapeutic benefits from this herbal tea, it seems more effective to take it together with rooibos. This makes sense since the two types of bushes are such good neighbours. Besides, the two teas taste better together.

Honeybush is more full-bodied and sweeter. The taste has been described as something between hot apricot jam, dried fruit, and honey.