Also, referred to as “Pop-corn tea”, Genmaicha green tea is one of the popular Japanese green tea enjoyed and loved by tea lovers all over the world.

It’s toasty, refreshing, nutty, and very easy to brew. If you like nutty and buttery flavor, genmaicha green tea will easily become your everyday drink tea.

Genmaicha, also called as Genmai cha is one of the most established teas of japan made by mixing green tea leaves with roasted brown rice.

Firstly, it was always blended with cheaper bancha ( type of Japanese green tea) and roasted rice. Today, many teas can be used for making genmaicha, including bancha, sencha and Gyokuro. 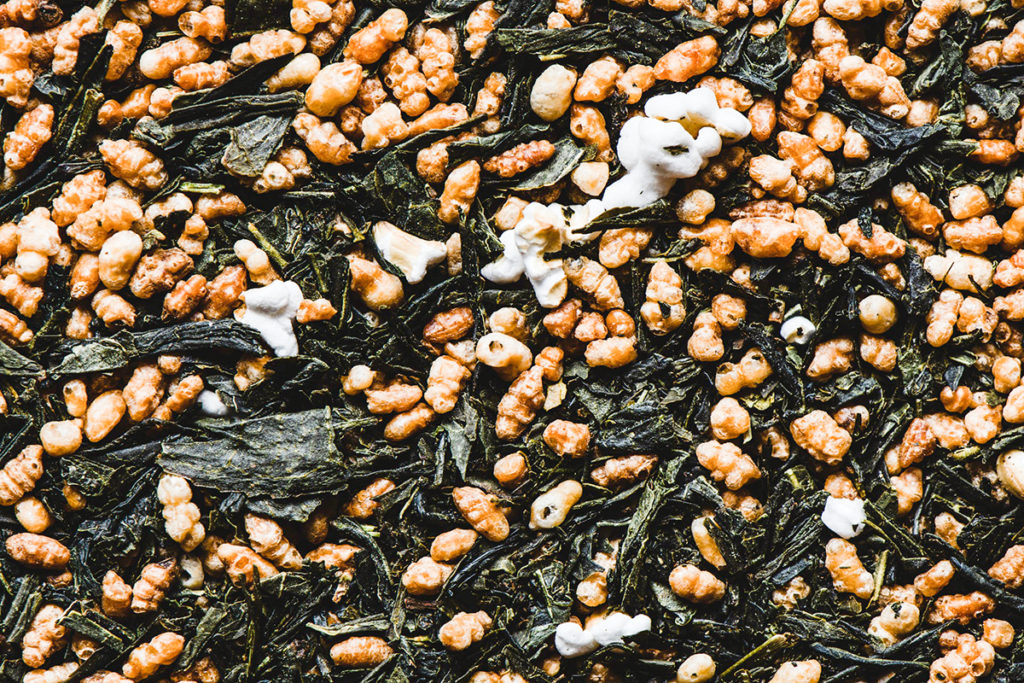 Earlier on genmaicha green tea was used to be famous as “People’s tea” as the rice served as a filler and reduced the price of the tea, making it available for pooper Japanese.

Today it is appreciated and drunk by people all over the world, making it a popular and refreshing drink.

Genmaicha is rich and aromatic green tea. The steeped genmaicha tea has a light yellow hue. It had a nutty and fresh grassy flavor of green tea with the aroma of the roasted brown rice. 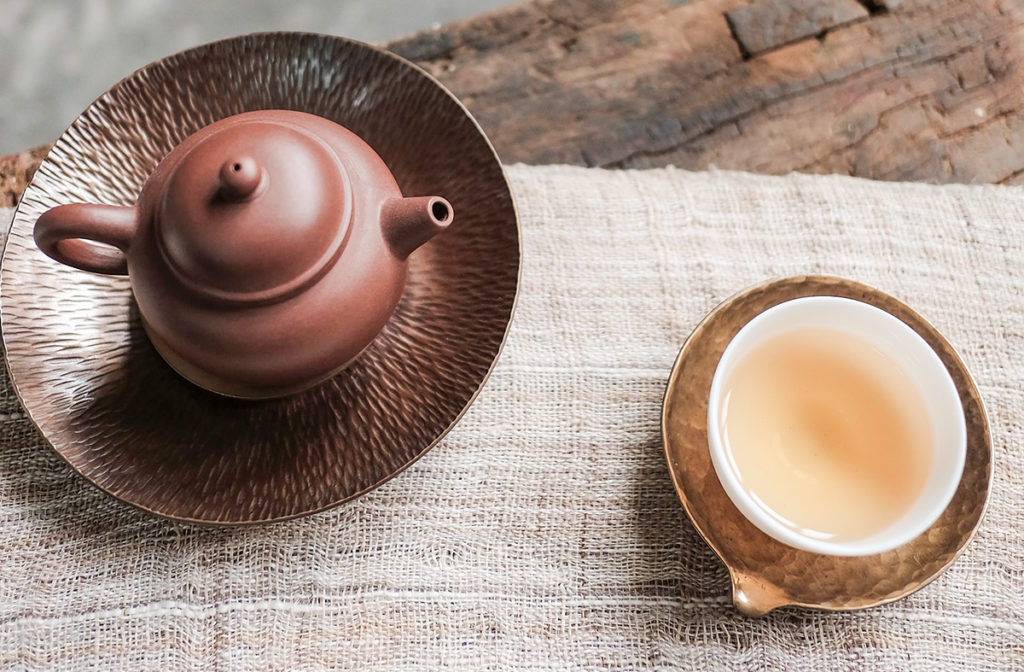 However, the flavour will depend on the type of green tea that is used.

Since it is low in caffeine, one can drink it throughout the day with several health benefits in every sip!

COLORFUL TALES ABOUT THE ORIGIN OF GENMAICHA 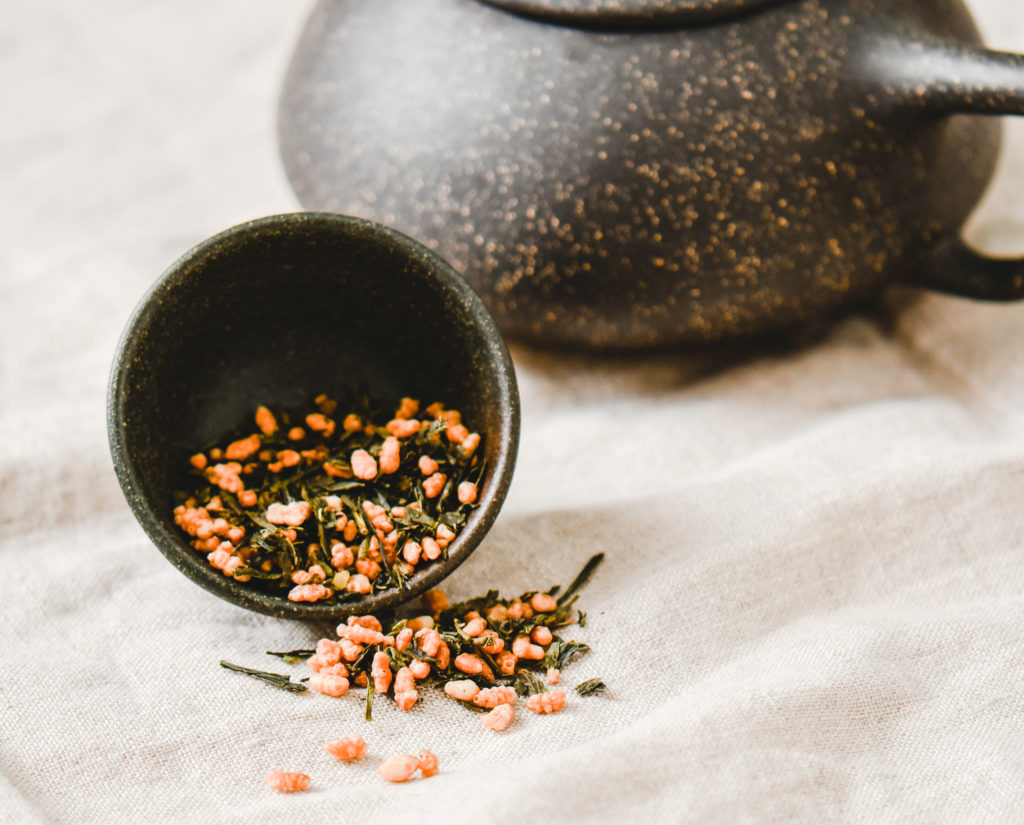 There are many tales about how genmaicha green tea  was found and the origins of genmaicha.

The first one dates back to the 15th century when a servent accidentally lost few grains of rice hidden up in his sleeve into the cup of the Master, for whom he was pouring an expensive tea.

Yet another story tells us that this method of mixing rice into tea was introduced in the 1900s as a way of making tea available for everyone during hard times.

HOW TO BREW GENMAICHA

To brew a cup of genmaicha green tea, you will need 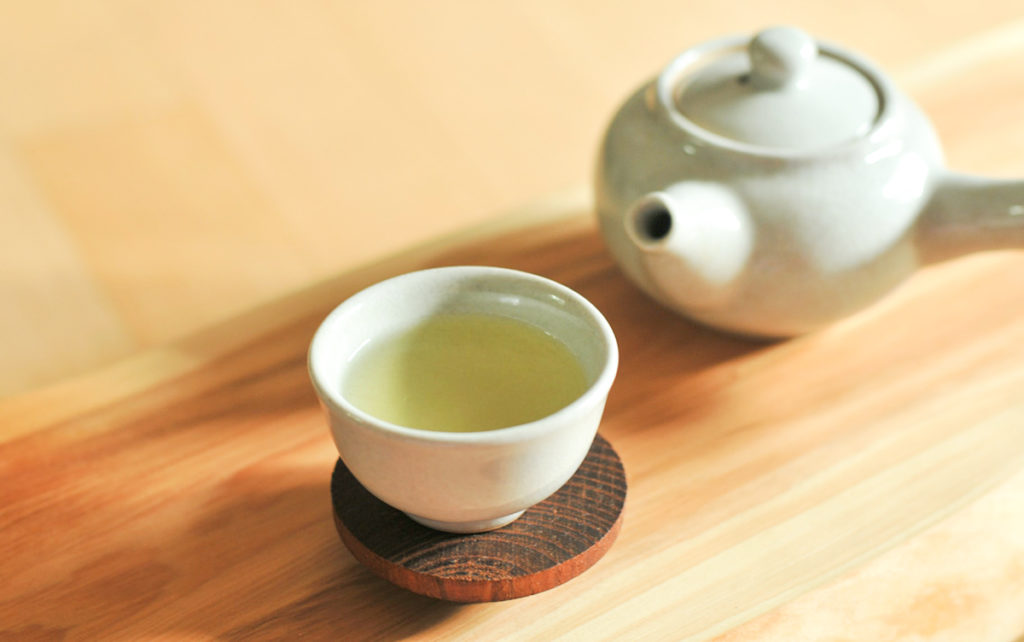 Step 2 – Pour boiling water into the teapot. Add genmaicha loose leaf green tea ( Use about 4-5 grams of tea per cup).