The delicious matcha is now slowly becoming a trendy new superfood that is well known for its health benefits far and wide.  After years of ongoing research, it has been concluded that matcha green tea has a large number of health benefits for the human body.

Thus incorporating matcha green tea into a healthy lifestyle can add longevity and aid in the fight against several diseases.

Matcha is powdered Japanese green tea made of finely milled while green tea leaves. Matcha is a powerful antioxidant form of green tea that has a large number of components that are beneficial to human health. 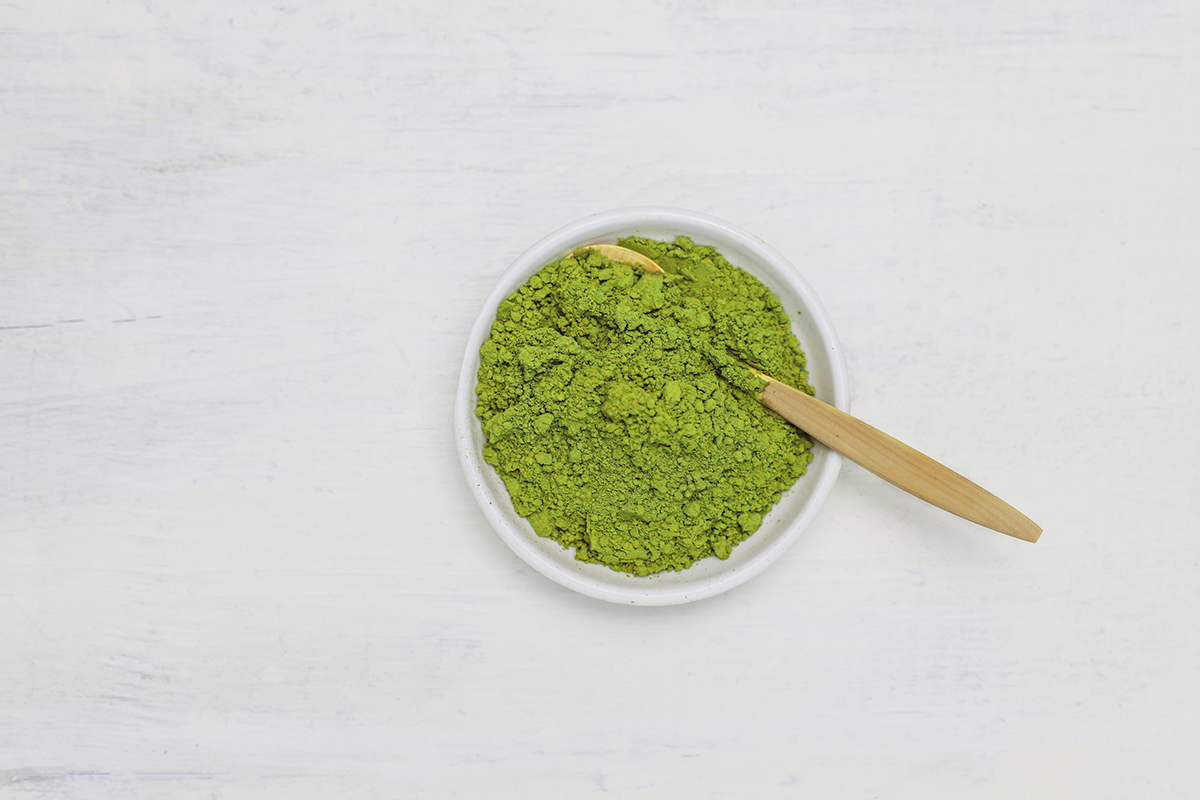 In Japanese, cha means “tea” and ma means “powder”, so matcha means “powdered green tea”. Since it is made from the entire leaf, the lack of processing results in an extremely high nutrient level and thus the matcha is the healthiest form of tea. 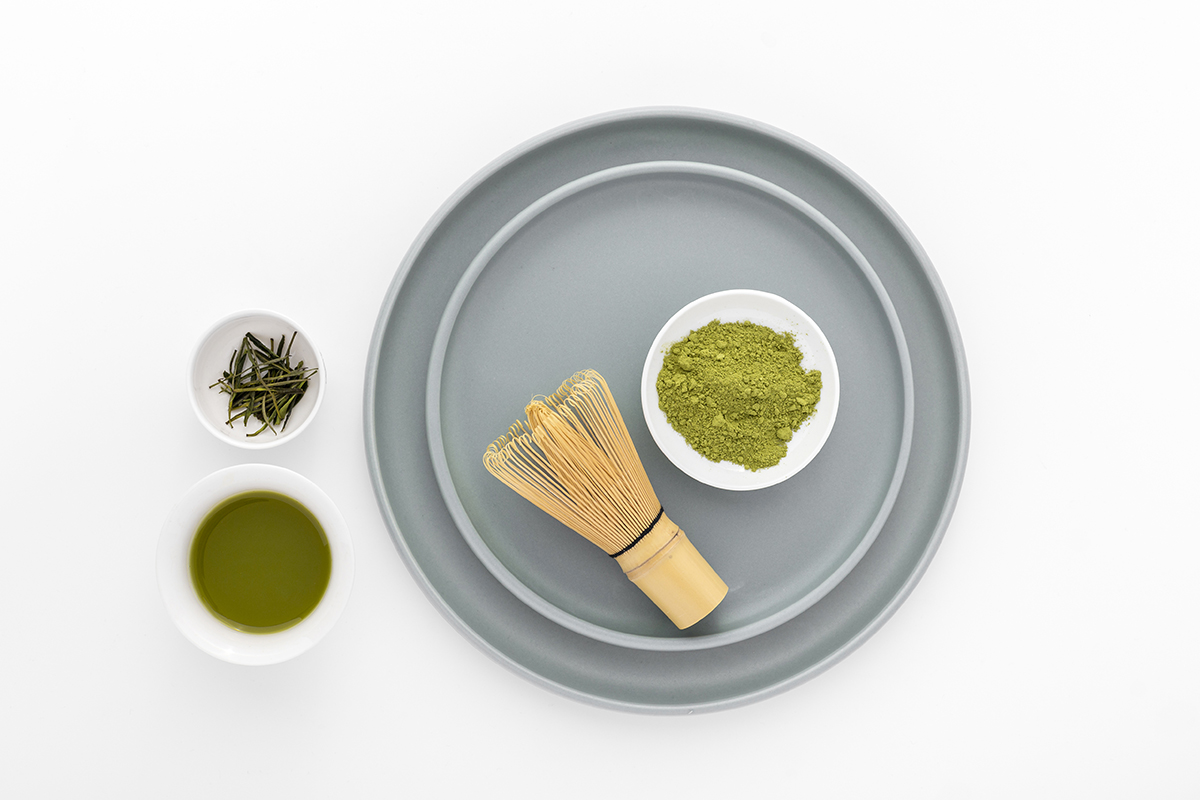 Since Matcha green tea powder is made of finely milled whole green tea leaves it is extremely high in nutrients.

Scientists have found that matcha green tea contains over one hundred times more EGCG than any other tea. EGCG is a type of antioxidant that is widely known for its cancer-fighting properties. Thus it is the most dominant cancer-fighting ingredient in the market today.

Matcha is known for its properties in boosting metabolism and burning fat. Thermogenesis is the process of heat production in our bodies and thus the body’s rate of burning calories. 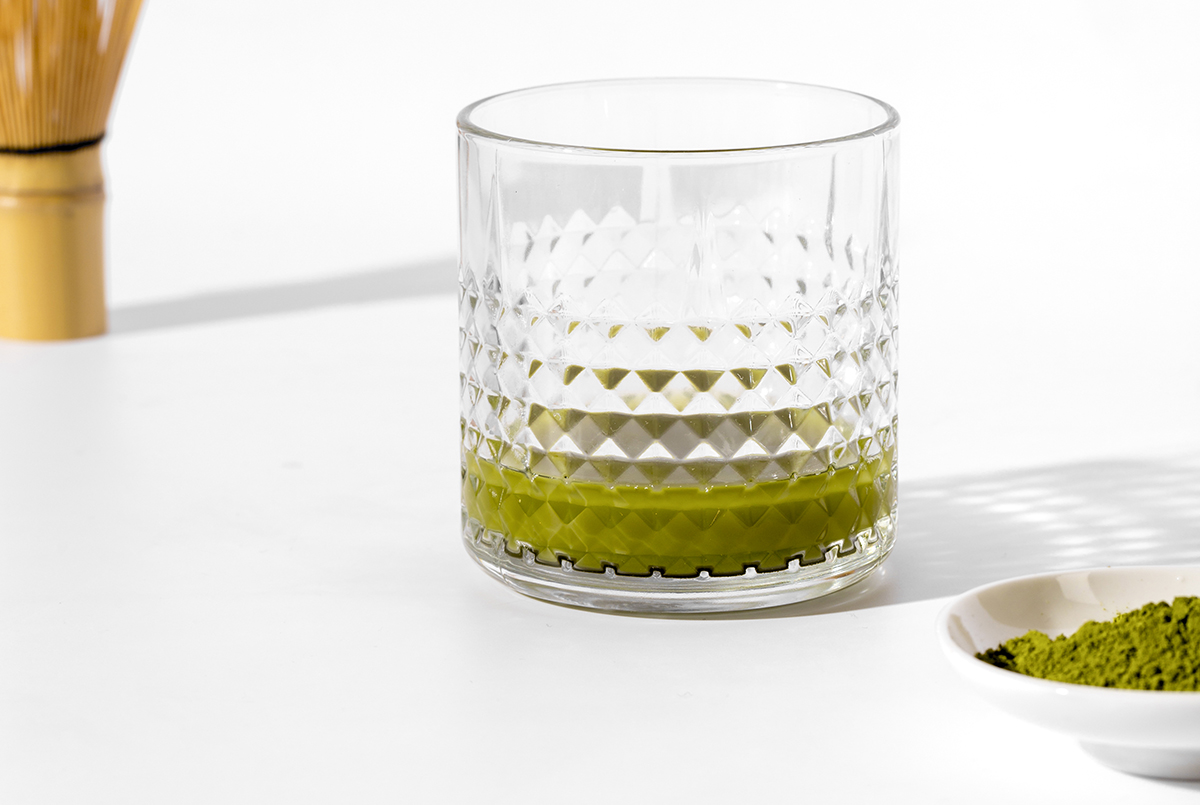 Matcha powder is a super energy booster that improves physical strength. Since matcha powder contains one of the highest levels of catechins, drinking matcha green tea regularly can aid in workout recovery as well as encourage strength.

L-theanine is an amino acid found in green tea and black tea which helps to ease anxiety, stress and helps to improve focus and attention.

Matcha contains five times more L -theanine than other green teas which induces relaxation and create a sense of calm without the inherent tiredness. 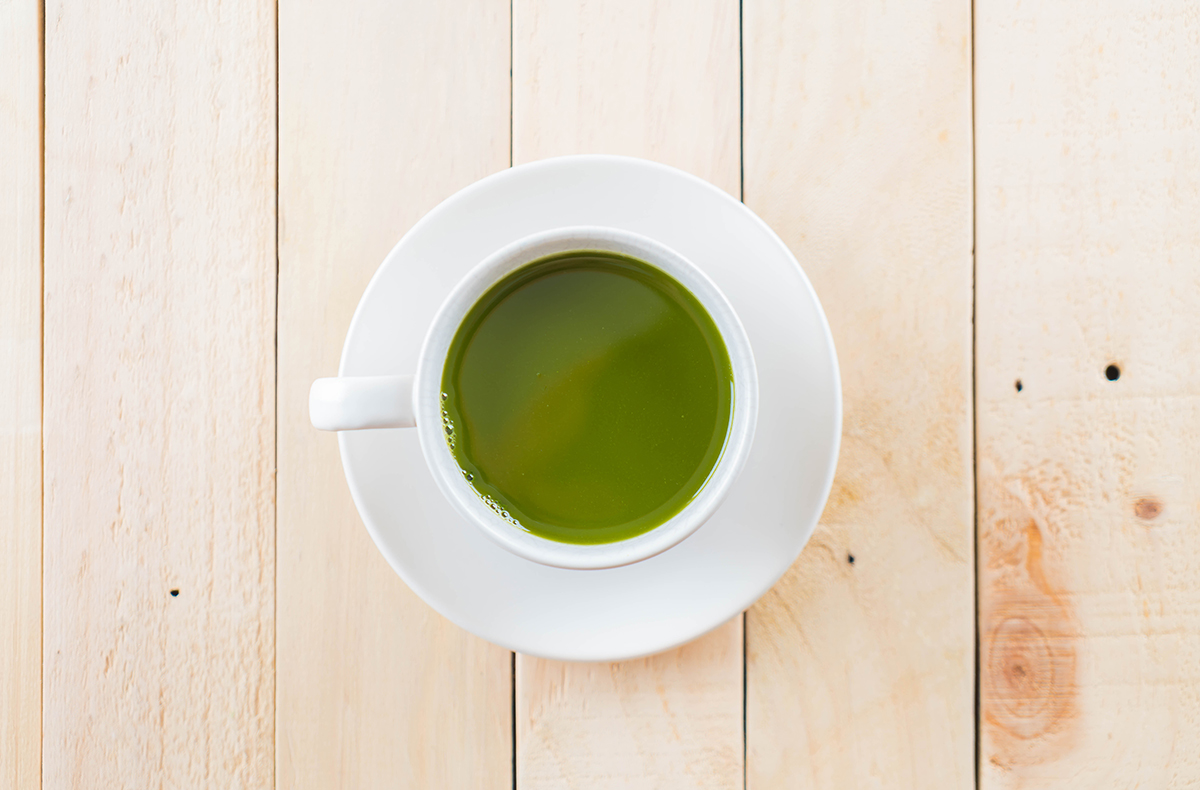 Detoxify simply means cleansing up your body while removing the impurities from the blood. It removes harmful substances like toxins from your body.

Matcha is a strong detoxifier. Because matcha is high in chlorophyll (content that helps to flush toxins and heavy metals from the body), it is a powerful daily detox that de-acidifies the body, restore its natural pH balance, and purifies the blood.

6) Fights against Viruses and bacteria

As mentioned before, matcha contains EGCG (epigallocatechin gallate), which is effective in fighting against various bacteria, viral and fungal infections. 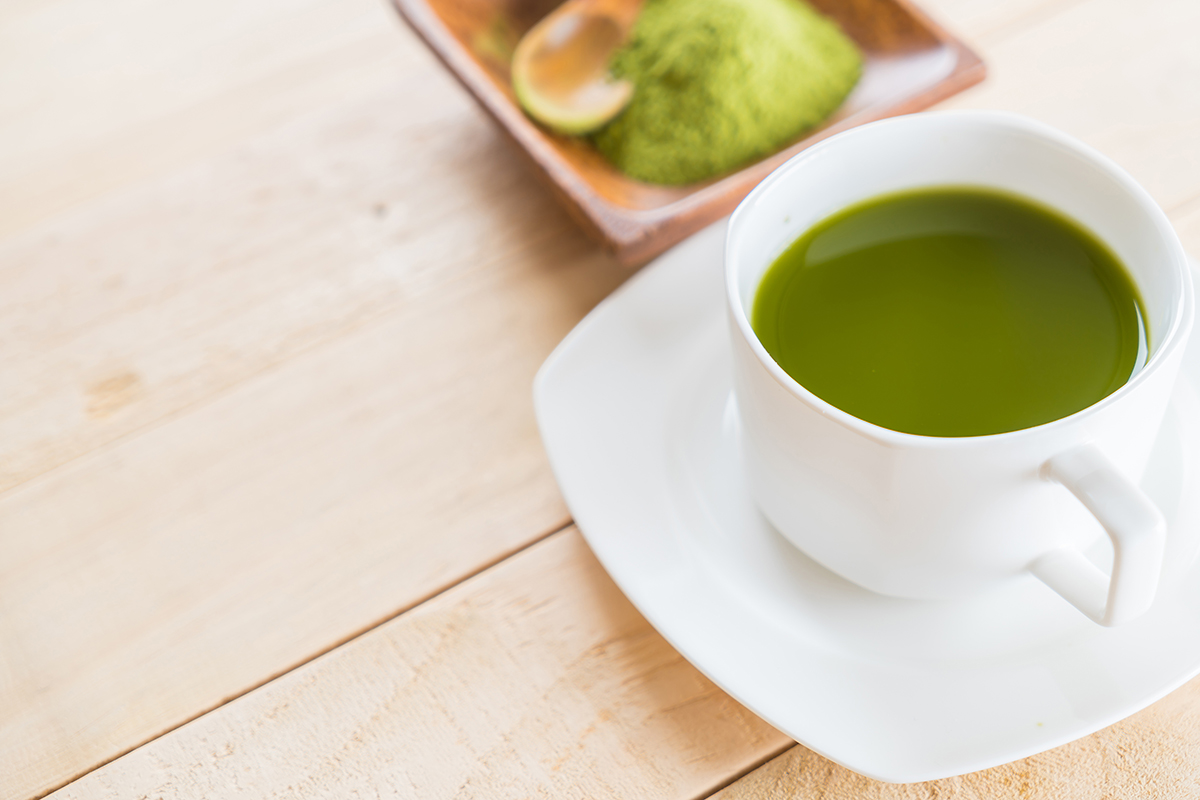 The catechins in matcha have been known to have antibiotic properties. Green tea keeps the immune system prepared for the attack of any bacteria or virus, which promotes overall health and enhance your immunity.