6 SIDE EFFECTS OF DRINKING TOO MUCH TEA.

Tea’s introduction to Europe in the 1600s was not without concern about the health claims. There are many surprising health benefits of drinking tea, but certain people should not drink tea because of specific health issues. And everyone should use good judgment in the amount they consume per day.

Following are some scenarios in which tea can be unhealthy and side effects of tea that every tea drinker should be aware of.

1) Drinking too much tea 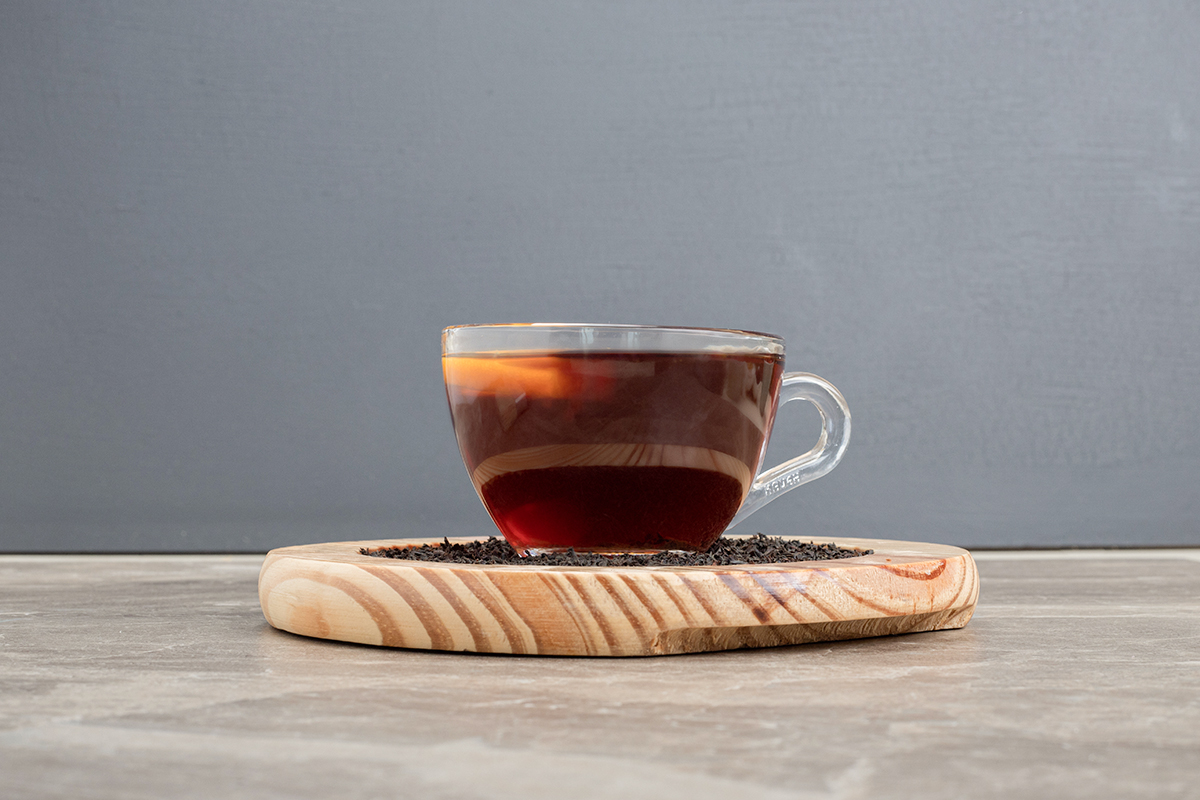 If three to four cups per day are recommended, that does not mean that ten cups a day would be better. If it is suggested that a black tea be steeped for three minutes, the health benefits do not increase if it is steeped for ten minutes. It may, on the other hand, increase the bitterness.

Learning to control and harness the flavor and the power of the tea is one of the goals of brewing good-tasting and healthful tea. 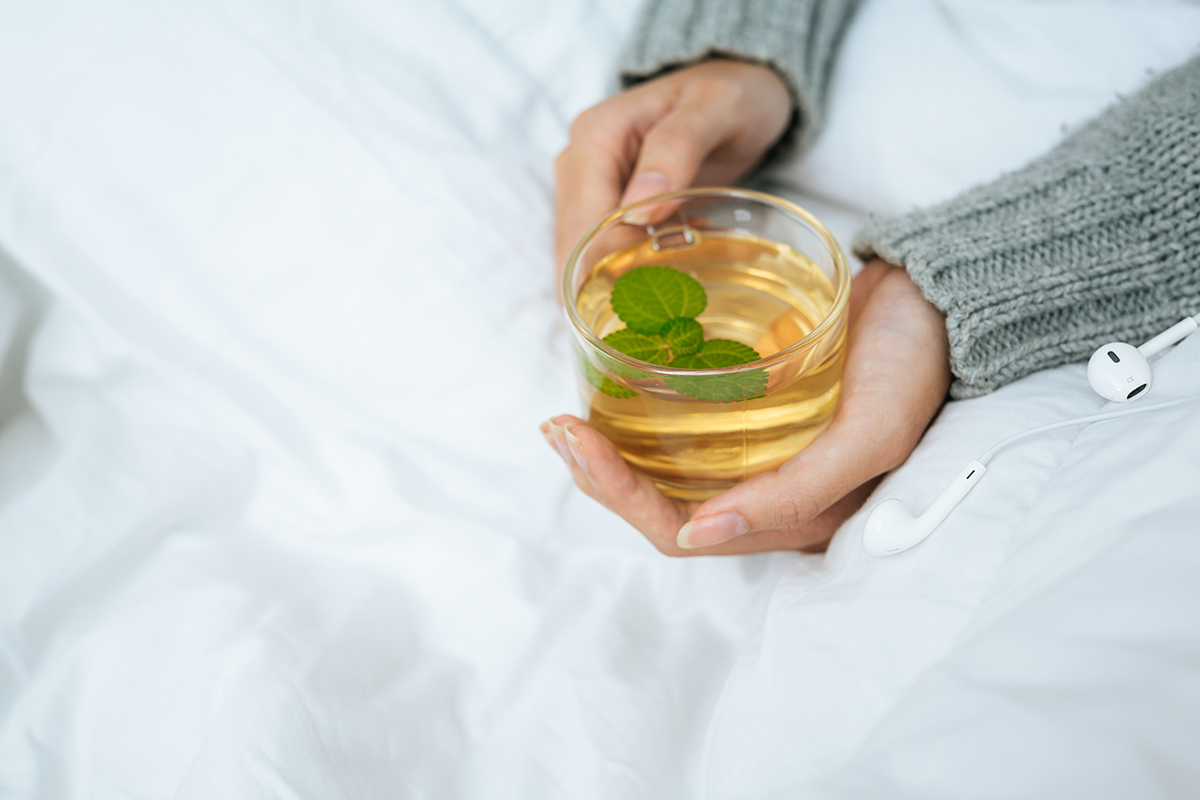 While most people experience caffeine in a limited amount as invigorating, others with high sensitivity may find the effects unpleasant. Their reactions can range from a case of restlessness and jitters, insomnia, headaches, and irritability to allergic reactions like rashes, generalized itchiness, and itchy mouth.

While the caffeine in tea provides most people with a comfortable, calm state of alertness, it can still be problematic for someone with significant caffeine sensitivity. Anyone suspecting caffeine causing health issues should begin to monitor their consumption of all caffeine.

Abruptly stopping a daily caffeine habit can have unpleasant side effects. For example, if you have been drinking three to four cups of strongly brewed black tea (or coffee or energy drinks) every day for several months and suddenly stop, it may trigger a headache.

The contraindication about tea and iron has to do with tannins (which are not the same as tannic acid, something else that tea contains). 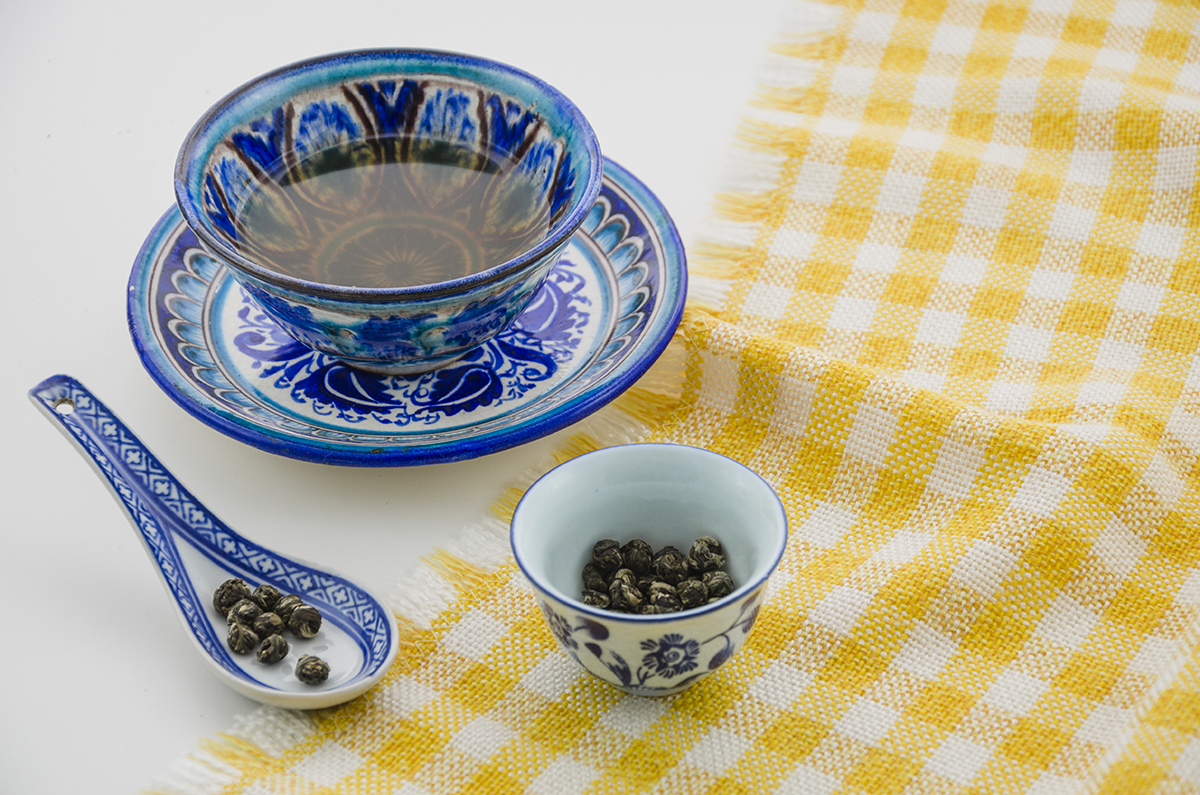 Black tea contains the most tannins of the tea categories and can interfere with the body’s ability to absorb protein from meat sources if they are consumed at the same time. Drinking tea with lower tannins, like green tea, is one choice. Another option is to enjoy tea between meals, not directly before, during, or after eating a meal.

Although some studies have indicated that consuming large amounts of tea may interfere with iron absorption. It should be said that there have not been enough studies of the interactions between tea tannins and iron absorption to be conclusive.

Symptoms that may indicate heart diseases such as high blood pressure and irregular or rapid heart rate could also indicate that you should be mindful about tea (and all caffeine) consumption. 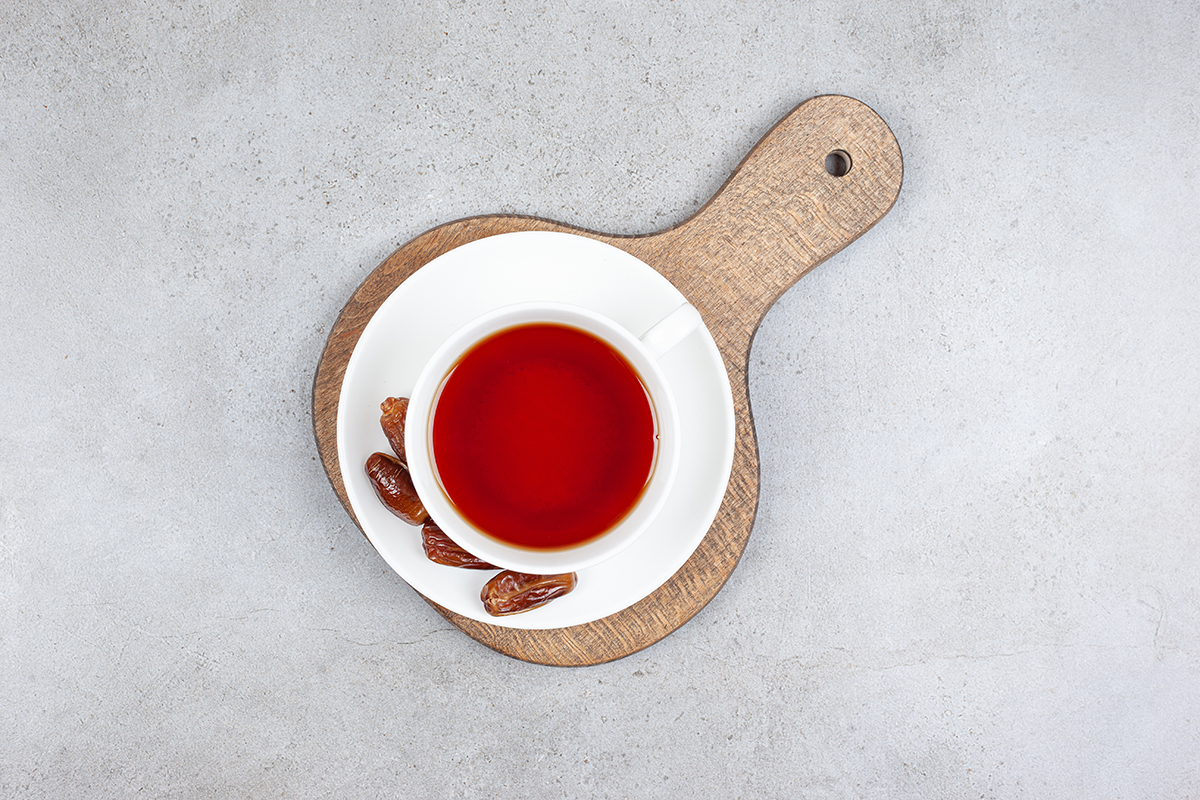 The strength of brewed tea and the number of cups per day may need to be reduced. While much of the scientific evidence indicates tea drinking can help prevent heart disease, anyone with an active heart condition needs to consider potential reactions of all foods and beverages relative to their medications and treatment.

Two specific concerns for anyone who has suffered a heart attack or stroke are the amount of caffeine consumed, too much of which can elevate blood pressure, and any possible drug interactions with tea. 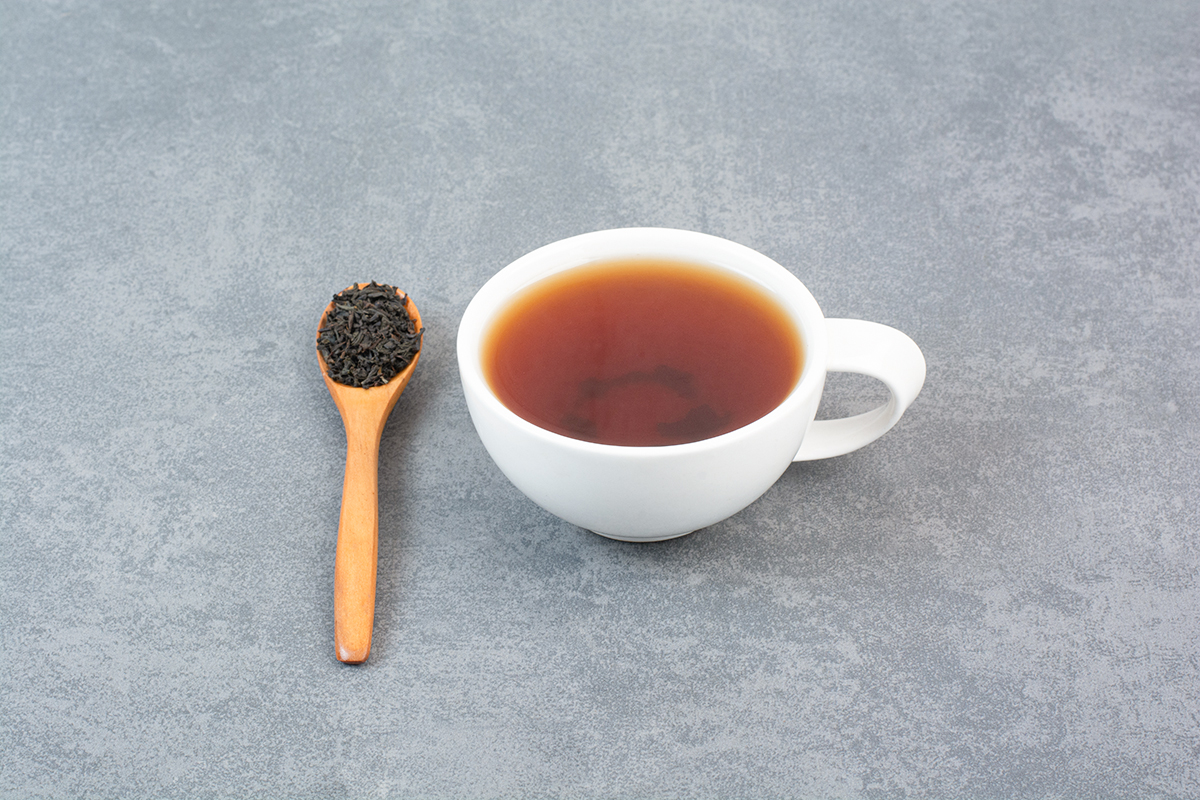 Even though tea can help keep your breath smelling fresh and your teeth and gums healthier, it is one of several foods that can gradually discolor tooth surfaces, much to the dismay of avid tea drinkers.

Black teas, which are higher in tannins, are more likely than green tea to stain the teeth. Some dental hygienists recommend drinking tea through a straw to avoid staining the teeth, but that would eliminate the warm glow and taste burst from sipping tea from the cup.

Tea drinking has been associated with additional calories in two ways: adding sweeteners to the cup, and sipping tea with decadent desserts. It seems important to mention these unnecessary calories, given the obesity epidemic of the last fifteen years. 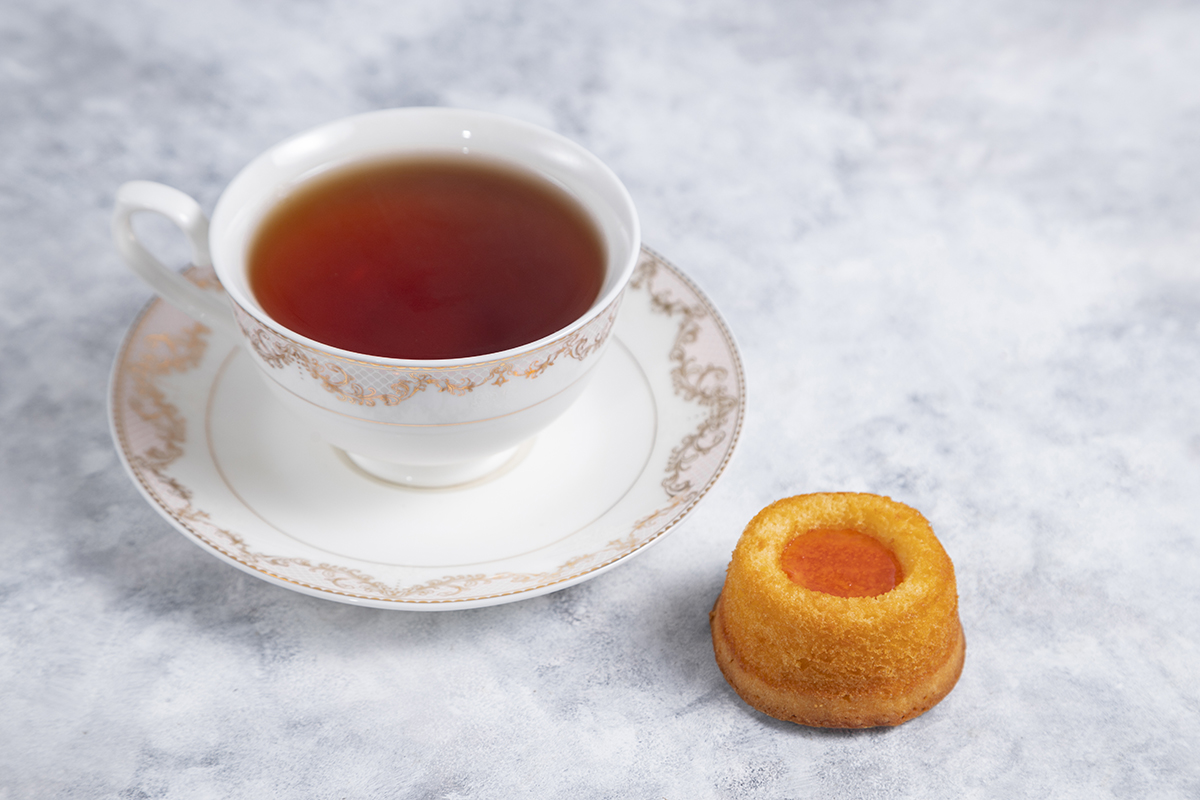 Choices of sweeteners for tea might be one easy way to begin an effective health improvement regime.

One thing about brewing your tea is that you select the sweetener, if any, and how much. That opens the door to many choices, some healthier than others. Choices range from processed white sugar and artificial sweeteners to herbal stevia, organic raw sugar, brown sugar, honey, or agave nectar.

Whether you’re watching calories or measuring your blood sugar, the amount of added sugar is one of the factors you control for your health. Developing a preference for lightly sweetened or unsweetened tea could be that healthy option.