5 BEST TIMES OF THE DAY TO DRINK TEA

Serving and drinking tea has an almost universal implication of peacefulness, generosity, and relaxation. Teatime immediately suggests that respect is being shared between host and guest and that it will most likely loosen the lips and inspire conversation.

In ancient China, preparing and drinking tea was considered a form of meditation and a kind of Art. Even today Tea is associated with the practice of clearing one’s mind and relieve the stress of the day. Here are the five best teatimes of the day we suggest you drink tea and practice mindfulness. 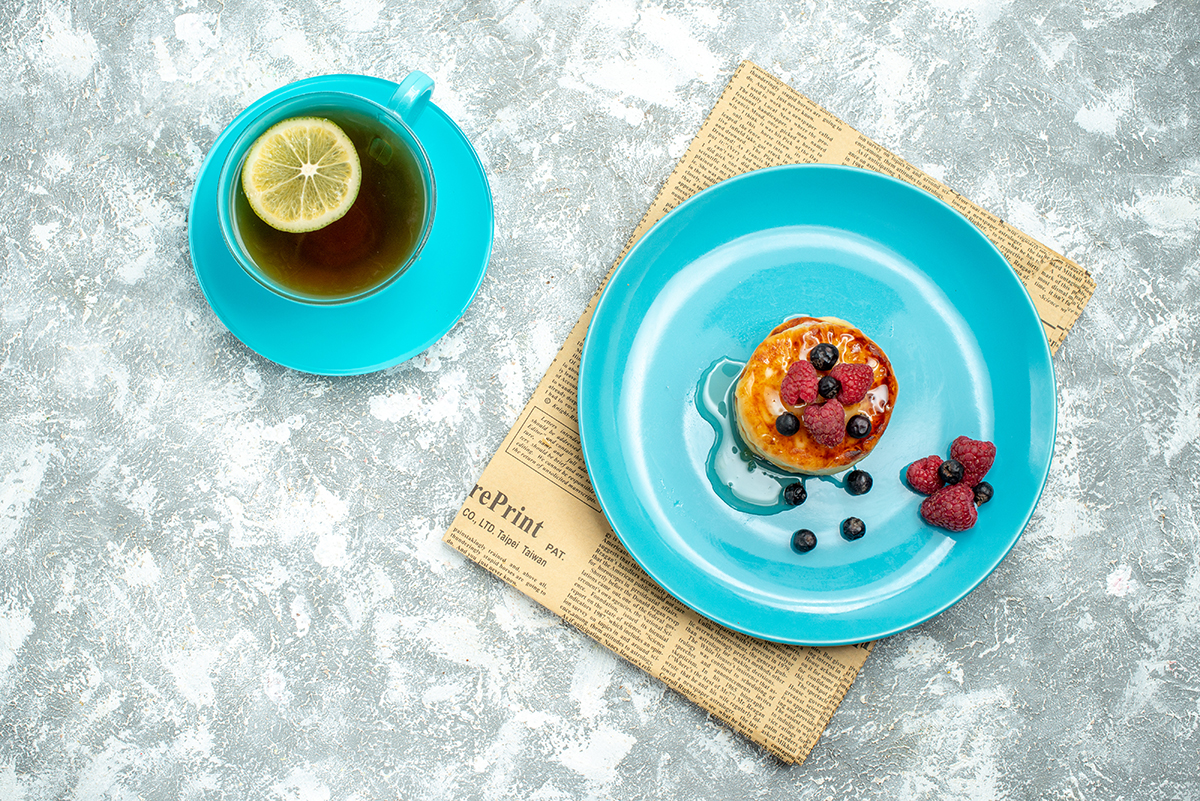 Try any of the “breakfast” blends, including Irish breakfast and English breakfast, or black teas from Sri Lanka, India (especially from Assam or the second harvest of Darjeeling), or the Yunnan region of China. Prince of Wales and Earl Grey are also good for an early start.

Green teas, particularly sencha or gunpowder, are appropriate. These are great to sip up until midafternoon. Green tea aids digestion and is beneficial when taken with food.

For an afternoon tea, serve an early-harvest Darjeeling or a black tea from China, such as Keemun. For a special occasion, you might serve a special white tea such as Silver Needles or White Peony tea.

In the late afternoon, try an oolong from Taiwan such as tung ting jade or Iron Goddess of Mercy. Oolongs have less caffeine than black teas. 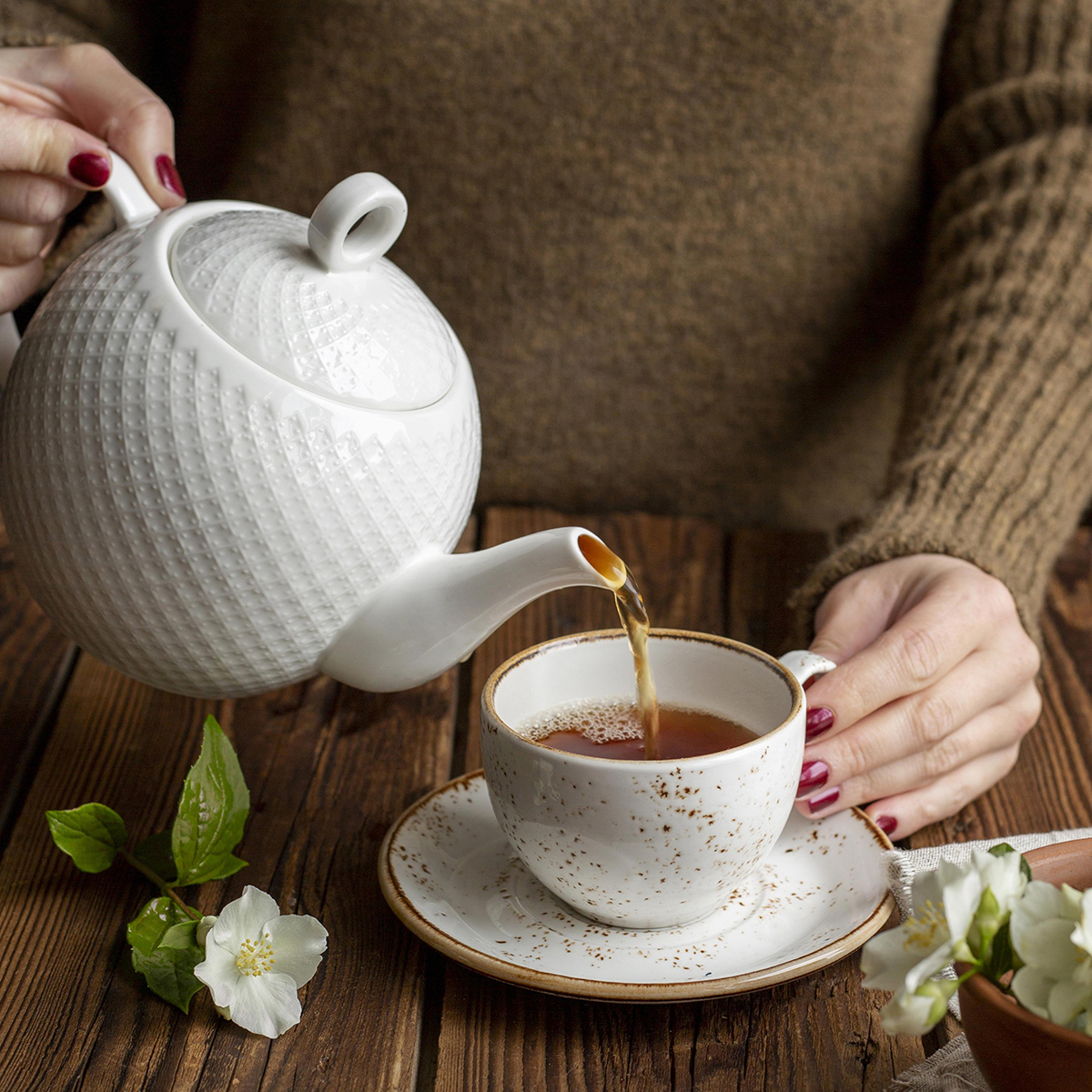 Rooibos, actually a tisane rather than a true tea, makes a sweet addition to an afternoon tea. It is completely free of caffeine but does contain antioxidants, making it a great choice for any time of day and a good tisane to give to children.

Because most teas contain caffeine, don’t drink them late in the day or evening, if you are sensitive to the effects of caffeine. Herbal teas or tisanes are the best alternatives to add to your evening.

If you choose to drink tea before bed, we would suggest going for soothing herbal teas. Teas like chamomile or lavender are best to experience a calming effect after drinking a warm, cup of tea before bedtime. 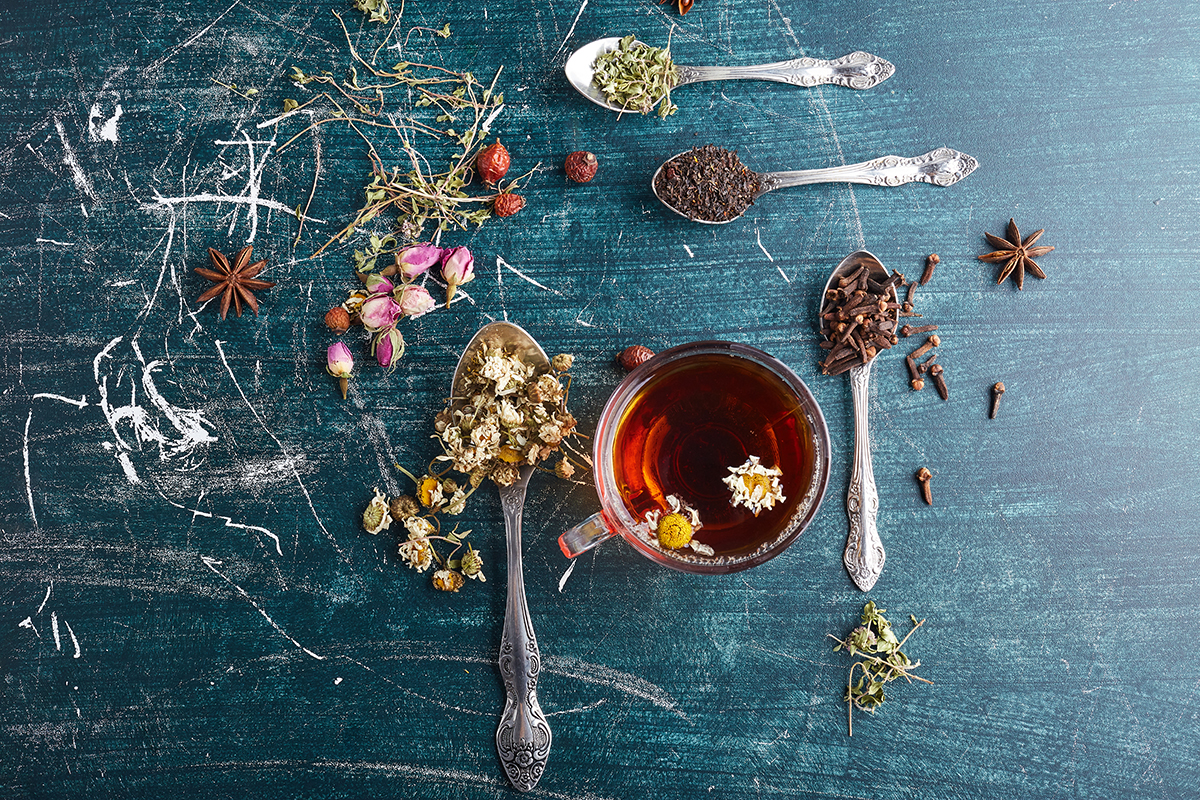 At the same time, it is also important to choose a tea that is free from caffeine as caffeine may cause sleep disruption.

The amount of caffeine found in any one cup of tea depends on brewing time, the amount of tea used, and whether the tea is loose or in tea bags, so it’s difficult to put a specific number on it. In general, however, black tea contains less than half as much caffeine as coffee. 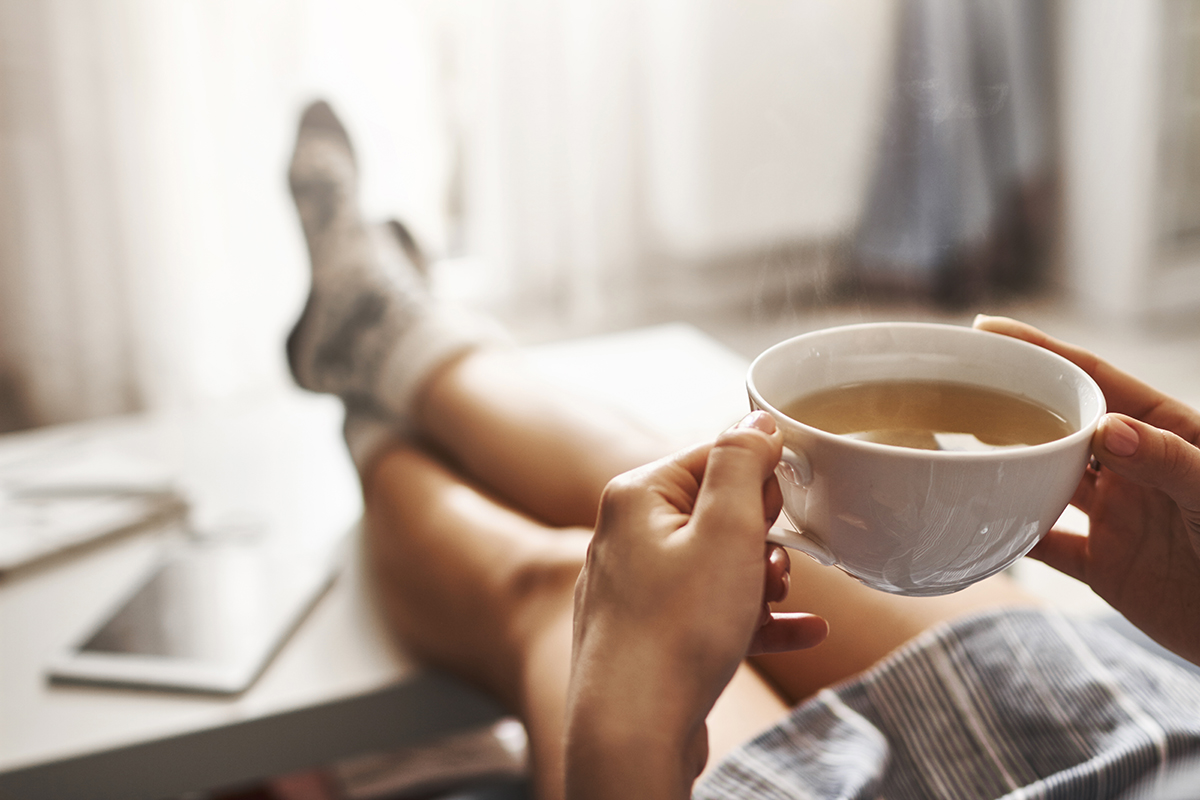 Decaffeinated teas still contain some traces of caffeine. There are two different methods of decaffeinating: using ethyl acetate, which is an organic solvent and using water and effervescence (carbon dioxide). Both remove caffeine, but only the latter process retains the beneficial polyphenols in the tea.

It pays, then, to read labels and determine just how a particular product has been decaffeinated, before purchasing. Herbal teas made from plants other than Camellia sinensis usually contain no caffeine, although yerba maté, made from Ilex paraguariensis, is quite high in caffeine (or mateine).