Just as important as exercise are appropriate amounts of rest and relaxation. Getting good quality of sleep and rest is extremely important for overall health and herbal teas are best to help you sleep well.

So often in our lives, as we’re buried under the stress of unbalanced living, we forget to care lovingly for ourselves. Some of the most basic human needs, such as a loving and supportive environment, good nutrition, exercise, rest, and relaxation, are sacrificed.

We adore herbal teas as they are gentle and effective for quieting a chattery mind, releasing muscle tension, and promoting general relaxation so that your body naturally feels tired and falls asleep.

The following are the 3 best herbal teas to help ensure that you get deep, restful sleep every night. 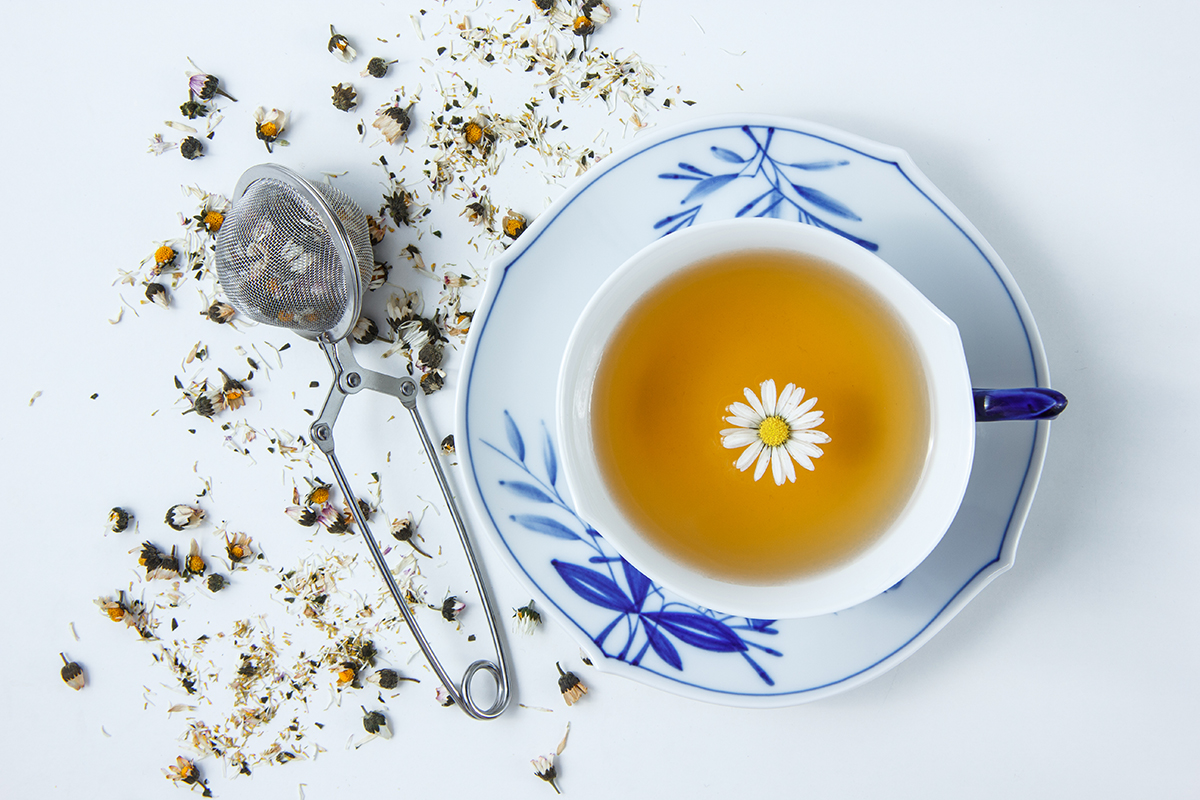 It makes an excellent calming tea, helping with stress and insomnia, and has a soothing effect on digestion.

Chamomile tea is rich in antioxidant called apigenin which appears to be catered towards reducing anxiety, stress and causing sedation.

Chamomile has been accepted as a herbal remedy for stress and restlessness since the time of ancient Egypt.

It was also prescribed by Greek doctors and is celebrated as one of the most sacred herbs in the Anglo-Saxons’ collection of medical remedies. 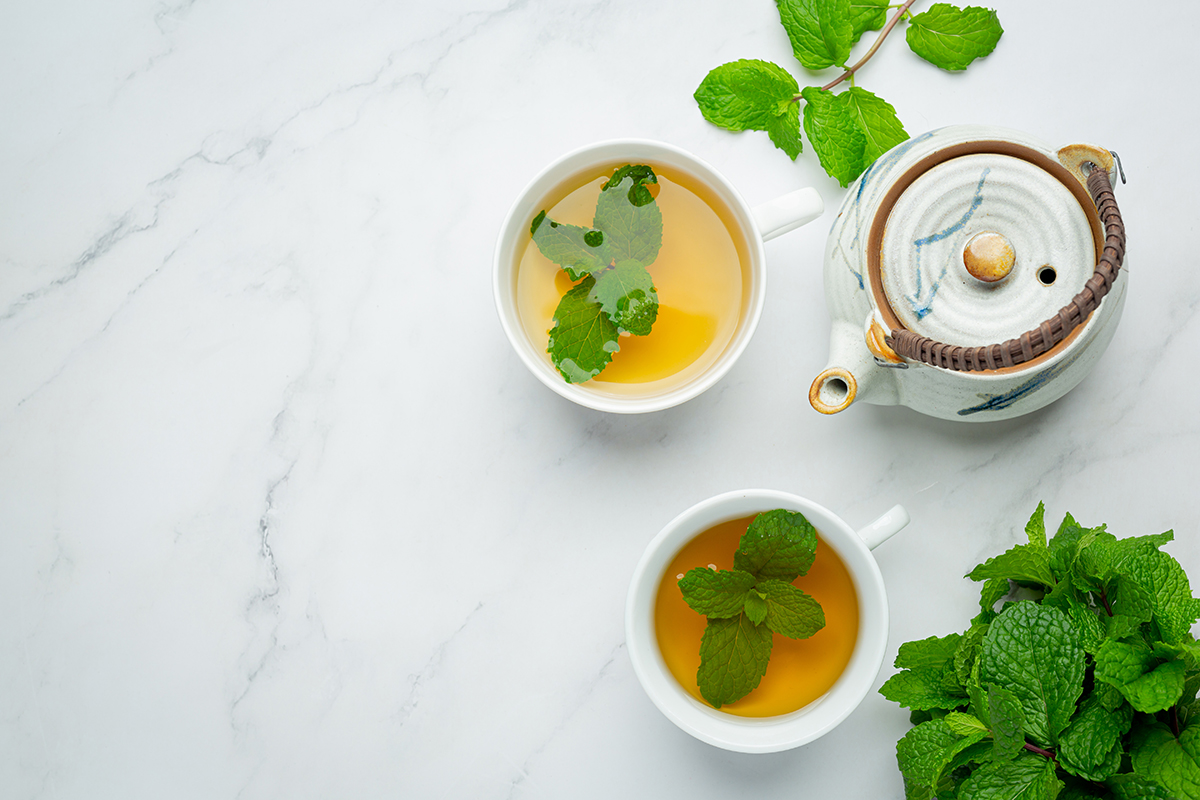 Peppermint has a strong, agreeable, aromatic smell, and a moderate warm bitterish taste, it is useful for complaints of the stomach, such as wind, vomiting.

Peppermint is the most widely used mint, owing to its higher menthol content and peppermint tea is a minty fresh way to get you maximum relaxation.

Its antispasmodic effect soothes stomach aches, and is effective for colic and flatulence.

Mint was used by the ancient Assyrians in rituals to their fire god. Pliny states that Greeks and Romans crowned themselves with peppermint at feasts and adorned their tables with its sprays, and that its essence was used in sauces and wines. 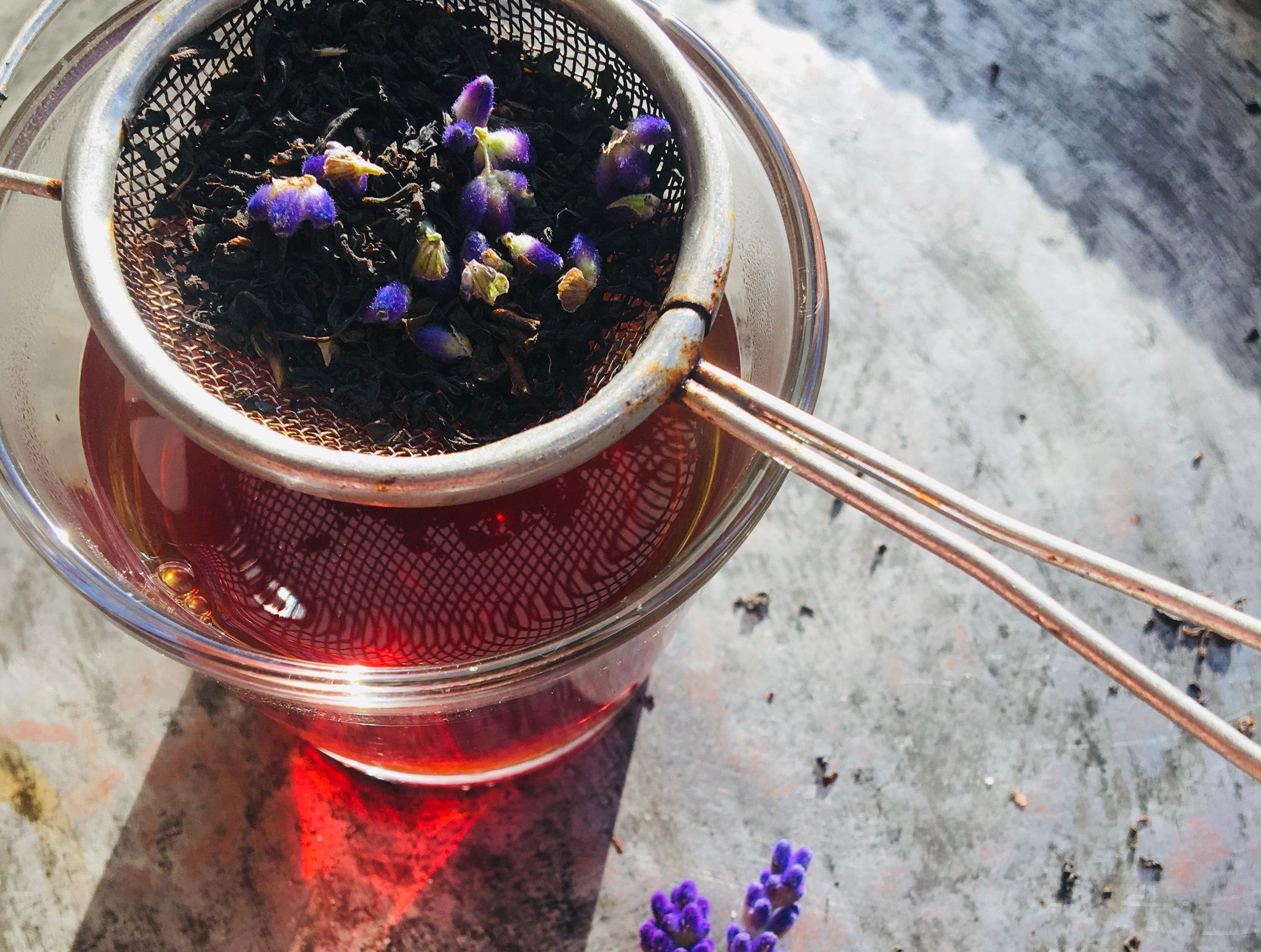 Lavender is used to relaxing muscle spasms, and to relax the body in the presence of pain. It can also be used as an antidepressant, and to ease headaches.

Lavender flower tea is the best remedy for restful sleep.

Lavender is derived from the Latin “lavare,” to wash. It was known by the Greeks as Nardus, exported from markets in Naarda, a city in Syria.

The Romans used lavender flower heads in their bathwater as a fragrance and antiseptic. In France, since the 17th century, essential oil has been used for perfumes.